Niniola’s ‘This is Me’ Debuts

Shortly after the release of her debut album ‘This is Me’, Niniola was the name on everyone’s lips. The beautiful songstress proved to the music industry, her fans, and upcoming fans too that she is not one to be taken lightly. Indeed, she showed she knew her mettle very well which was very evident on the 13-track album. Those who remembered her as the shy contestant who was always in glasses on the MTN Project Fame season 6 in 2013 are amazed at her transformation and proud of this huge milestone.

The album opens with a melodic track, ’Moyo’ which means ‘rejoice or praising God’ in Yoruba and ends with a banging dancehall tune ‘Hold Me’  featuring the dancehall reggae king, Patoranking. Other artistes featured on the album include the hip-hop Apala musician, Terry Apala, Devin Di Dakta, and Charmant.  The album also includes her popular hit ‘Maradona’ which was released earlier in the year. Staying true to her roots, the Ekiti born artiste titled most of her songs in Yoruba. According to her, it was a deliberate attempt to celebrate her Yoruba heritage. Born Niniola Apata, the singer hails from Ekiti state and is the sixth child of her parents. 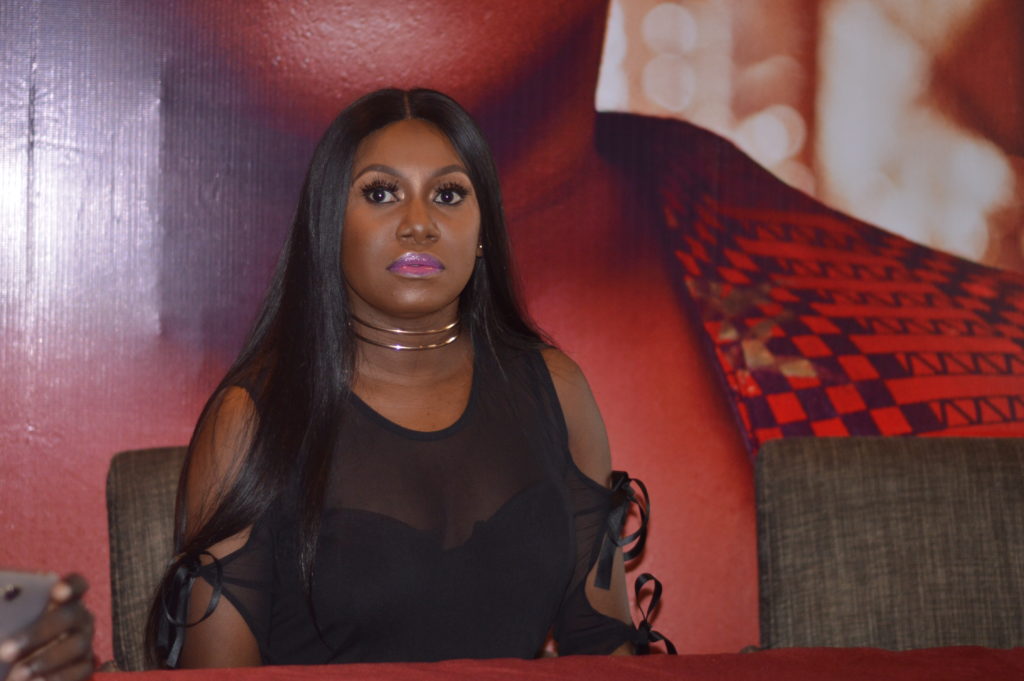 ‘This is Me’ in more ways than one showed the ingenuity of the artiste. Although she describes her genre of music as ‘afro-house’, the album displays different genres which are meticulously arranged to give the listener a melodic and memorable musical journey.

Speaking of the title of her album, Niniola said “This is me is as honest as it can be vocally. I don’t just have my genre afro-house but I also have RnB and other genres. This is me telling you that I can jump on any beat as long as I feel good about the beat. So this is just Niniola who loves to sing and dance.”

To commemorate this great achievement with her are her manager Michael Ndika, veteran OAP Olisa Adibua and entertainment entrepreneur Nelson Ononiwu. 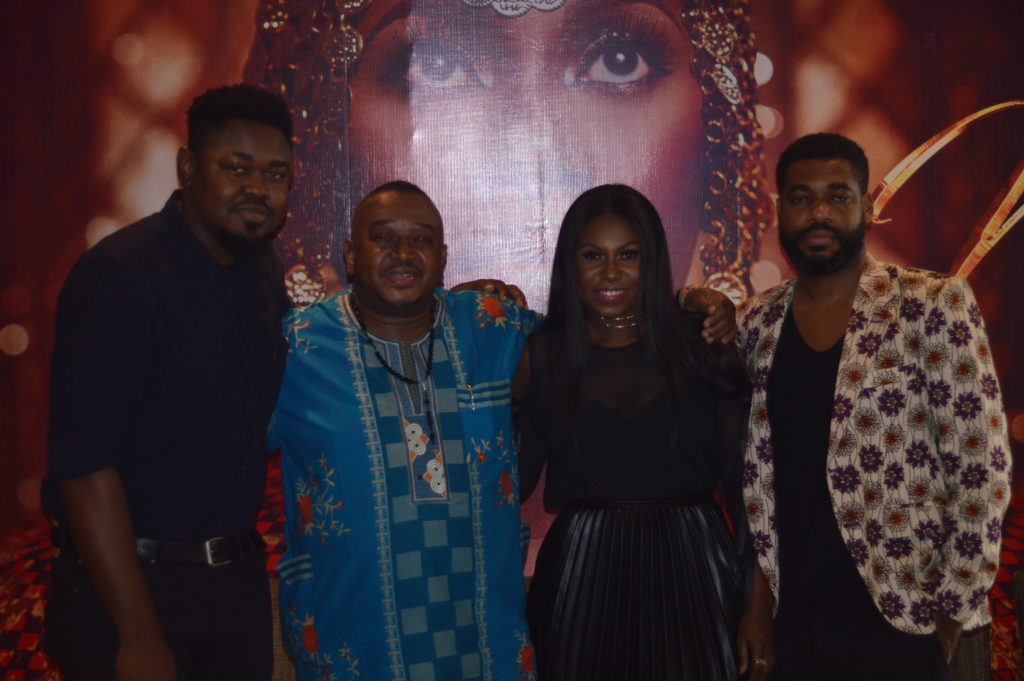 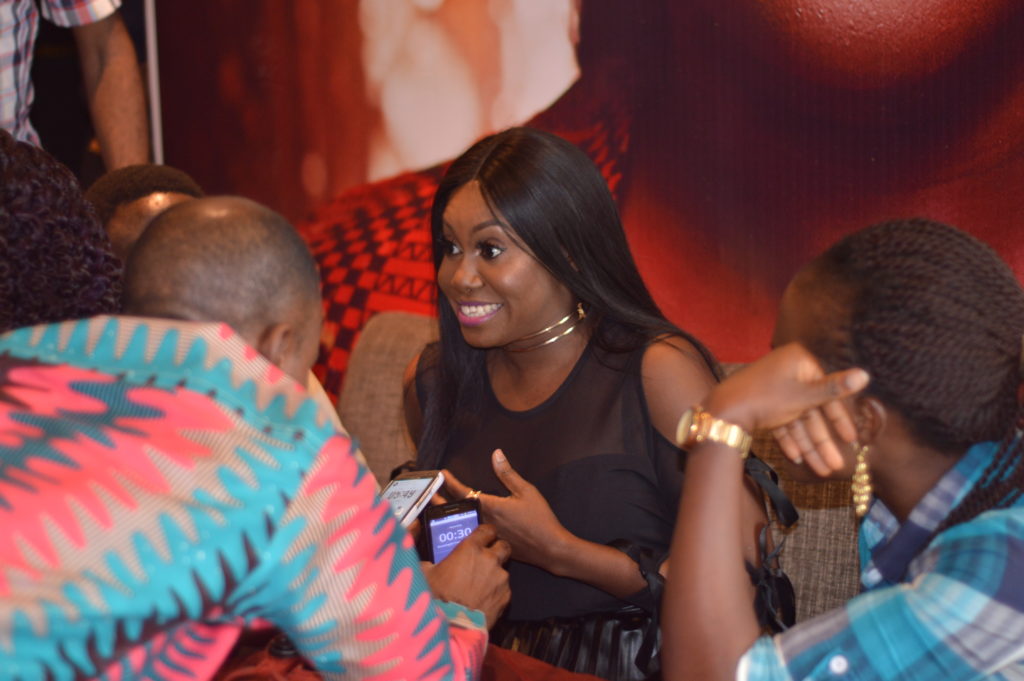 “I’m one of her music fans and knew when she started this journey. And each step of the way, she had a plan; she knew what she is going to do and it’s good to see her plan comes to fruition. There are three things I liked when I met her: being a female, not pursuing the regular music and releasing the album.  These traits are very hard to find nowadays in today’s generation of artistes. It’s adventurous and bold. ” said Adibua of the songstress.

Her ingenuity has not gone unnoticed as she was a nominee in the 2015 Nigeria Entertainment Awards as well as in the upcoming All Africa Music Awards where she will also perform.