Described by the World Bank as the “Nobel Prize for young Africans”, The Future Awards Africa celebrates inspiring, young Nigerians changing the African narratives and making impact through their initiative, skill and creativity, thereby raising responsible citizens with the desire to achieve more and create better communities. 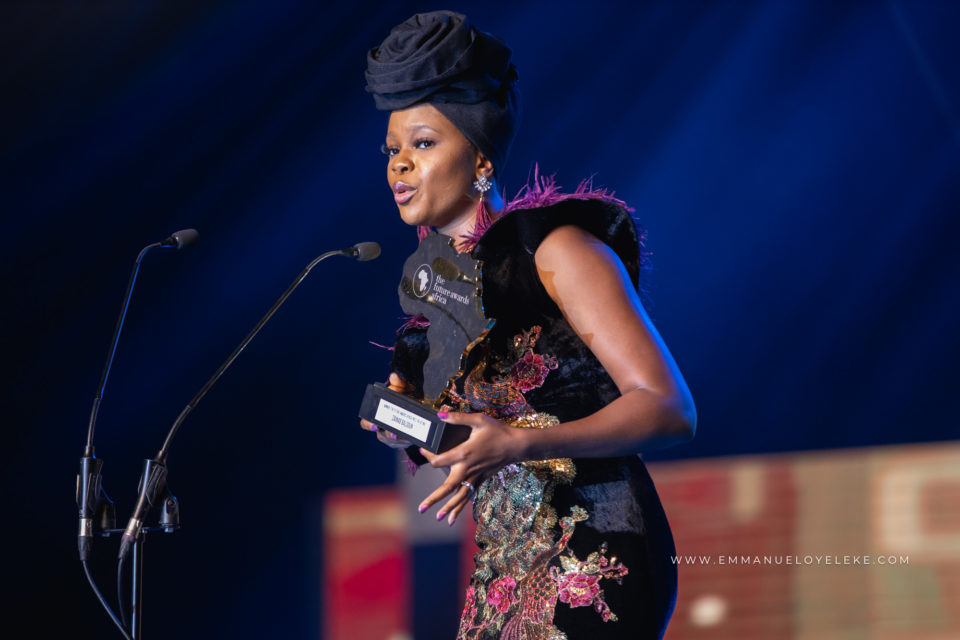 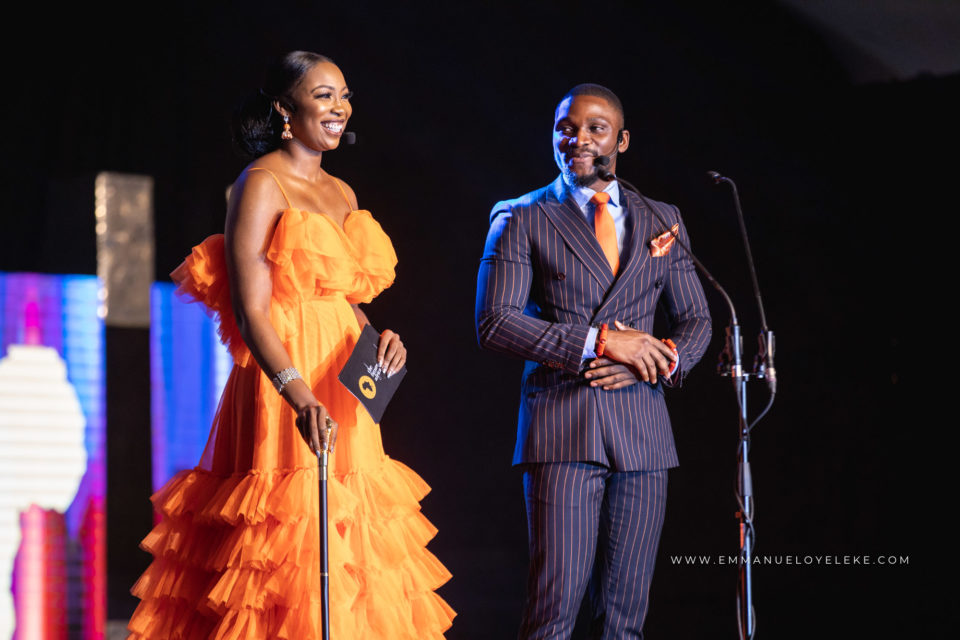 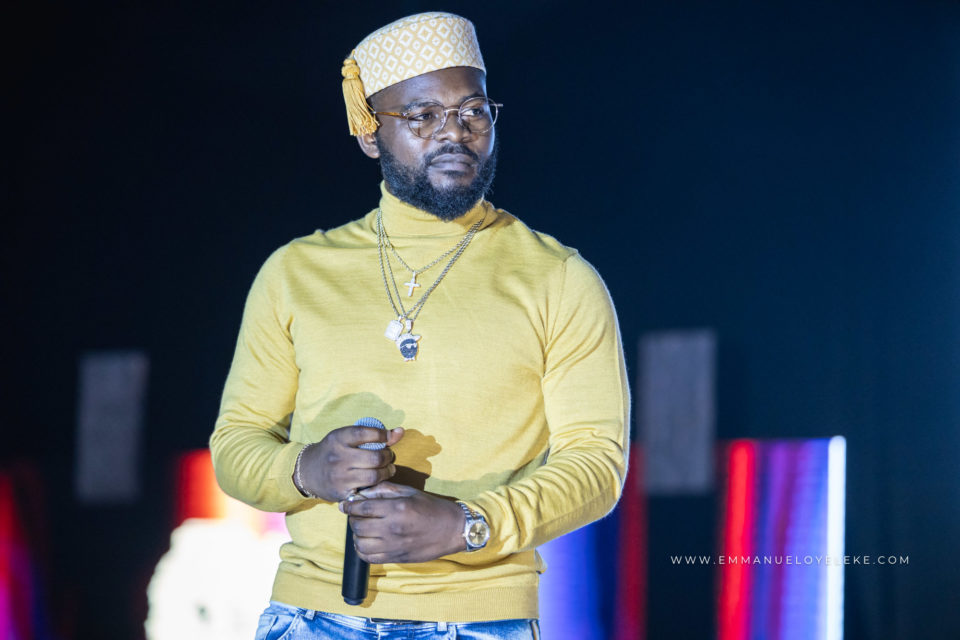 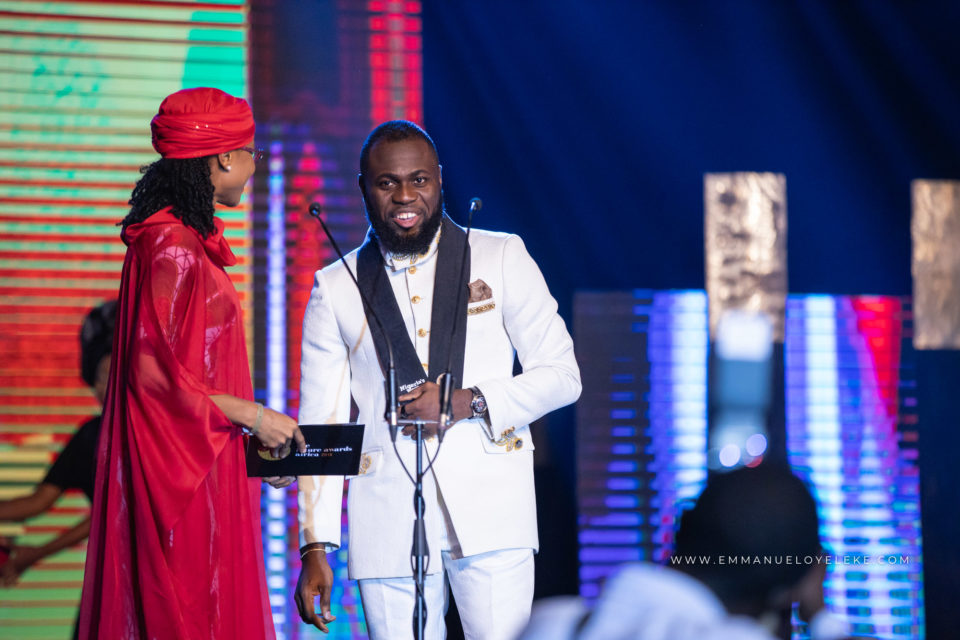 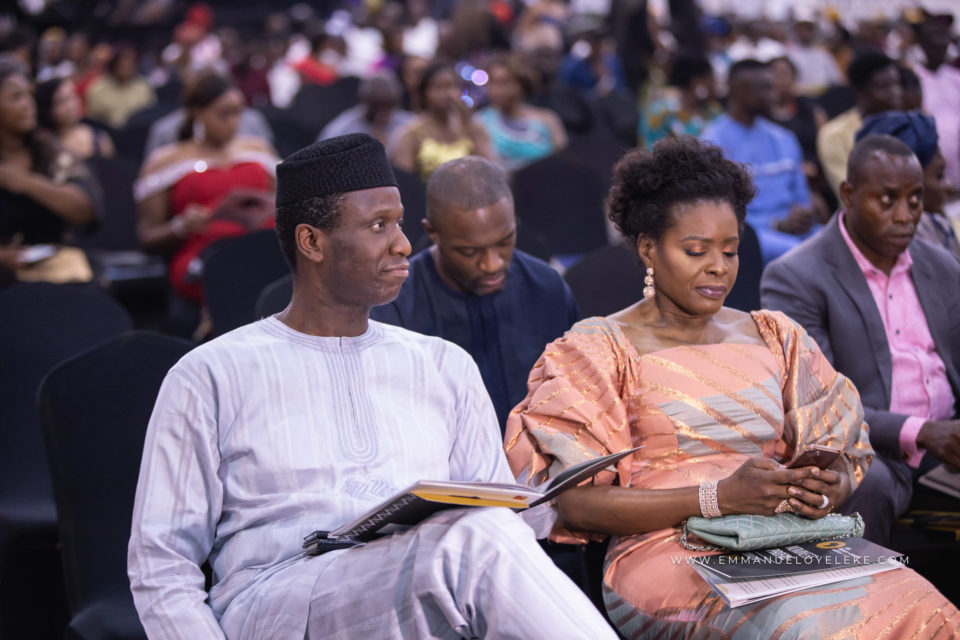 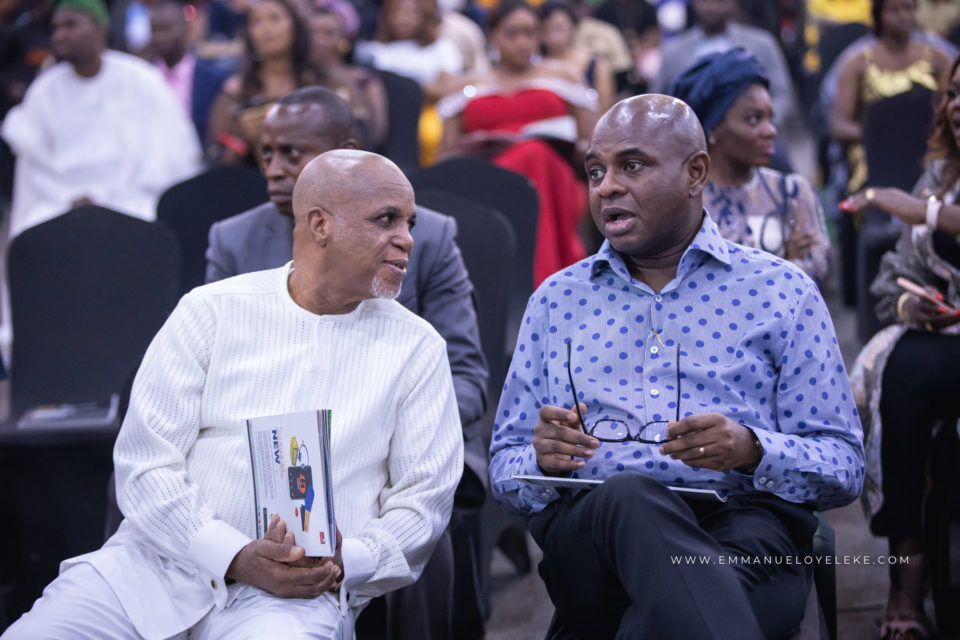 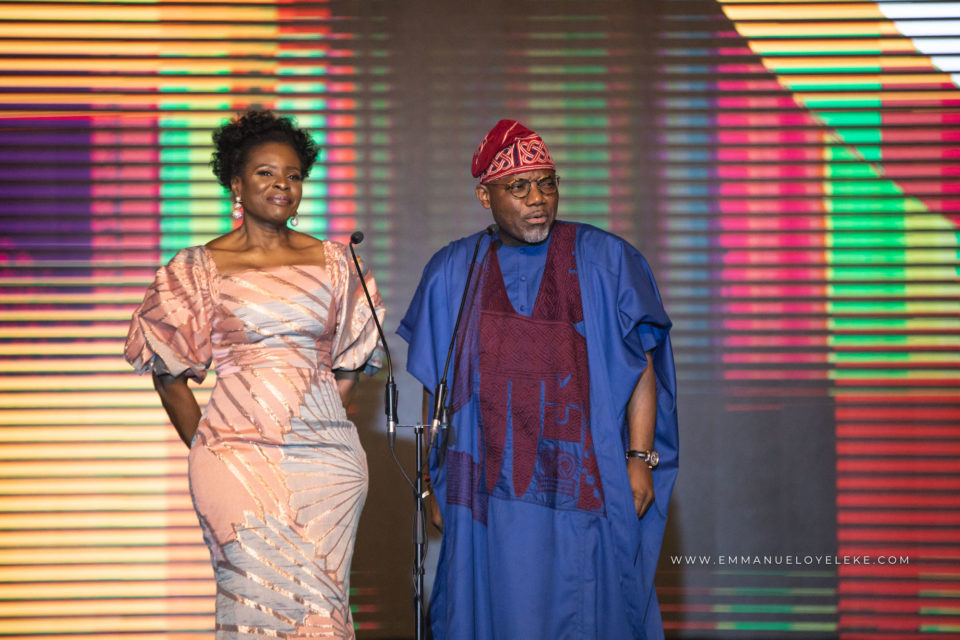 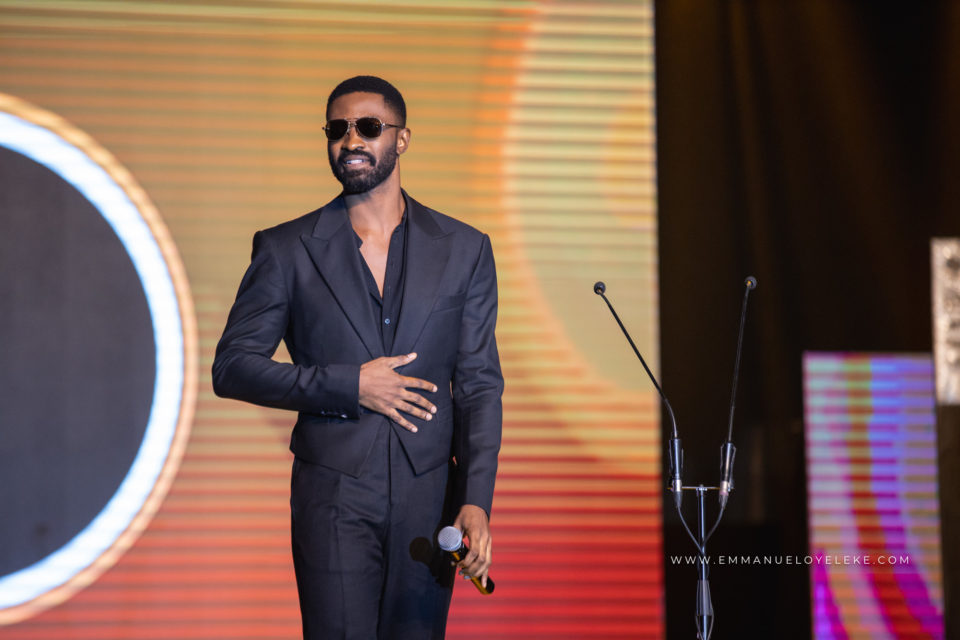 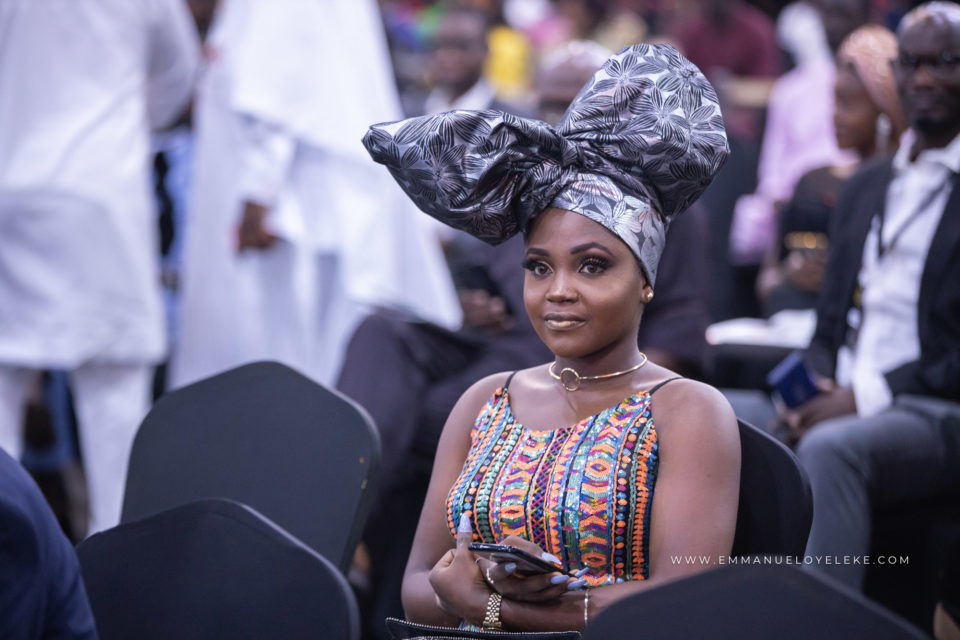 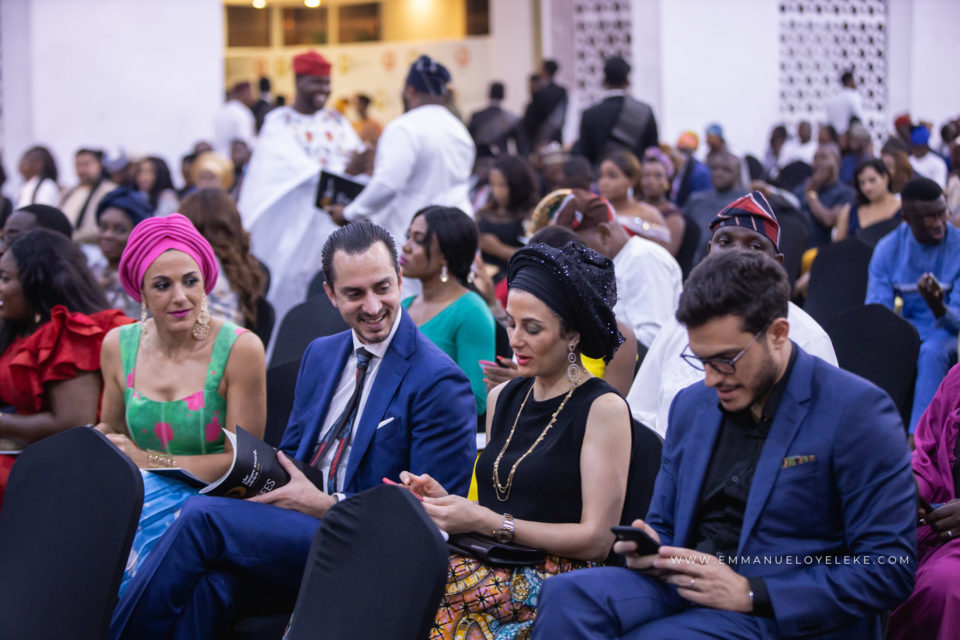 It is presented in conjunction with The Future Project, which has a mandate to build empowered citizens across Africa, through (inclusive) enterprise and (active) citizenship.

This focus on Human Capital Development is informed by our value proposition: Africa’s growth needs a generation of young people who are gainfully employed and able to demand and secure better leadership.