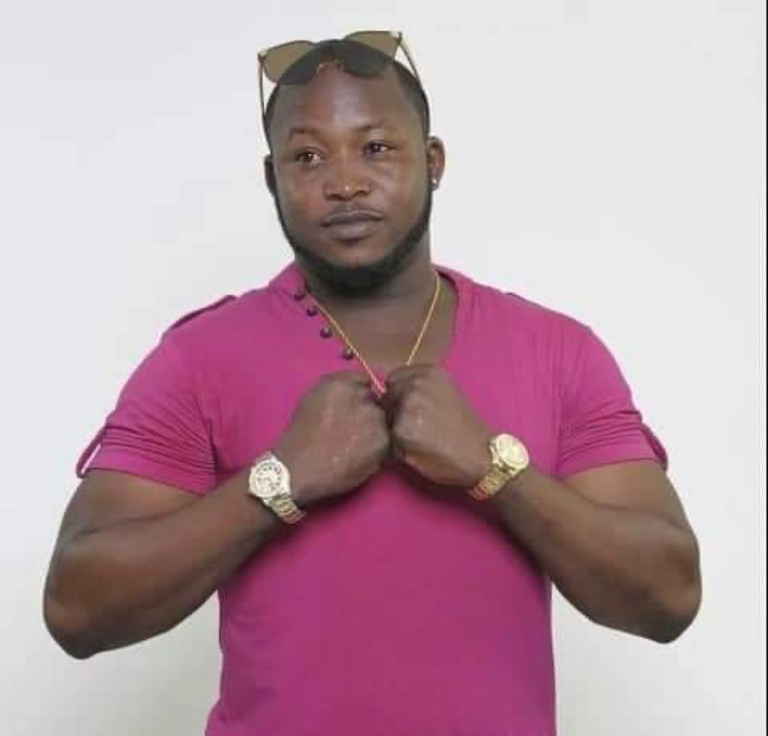 His death was announced by Alayande Tunde Adisa who happens to be his brother in a recent post on Facebook. 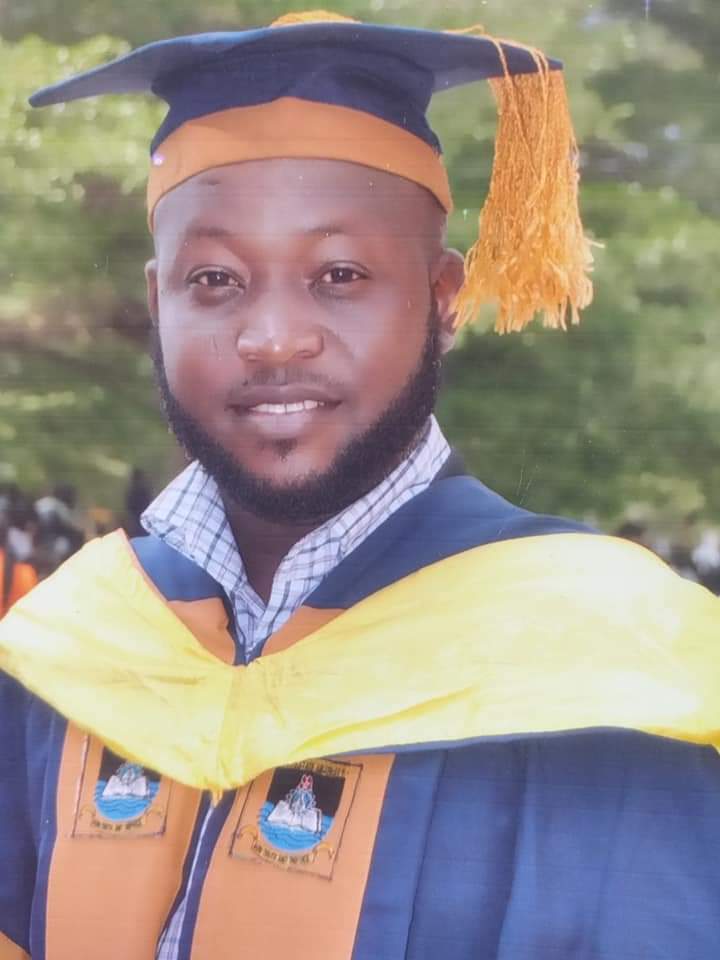 As of the time of this report, his cause of death wasn’t disclosed. His death comes just some months after he completed his MSc program at Lagos State University in December 2020.

He is known for his hit single, ‘Idi Nla’ featuring the late rapper Dagrin.