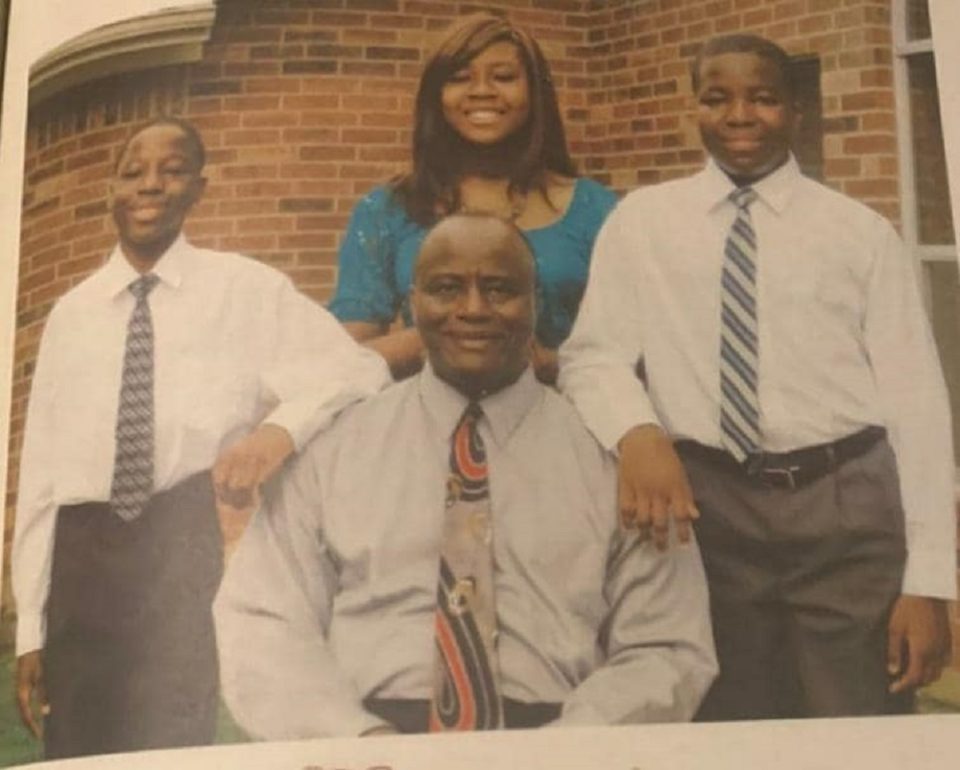 Nigerian Doctor in the United States has reportedly committed suicide after Murdering his wife.

The man whose name was given as Dr Ben Okigbo killed himself after reportedly killing his lovely wife.

The incident happened at Texas and per what we gathered, the wife of the man is also a licensed medical nurse.

The police in Sugar Land police in Texas stated that the medical doctor also tried to kill his son who is 21 years after killing his wife.

Confirming the incident, the police said;

“On Friday morning, a daughter, who doesn’t live at home, went there after she became concerned. She wasn’t injured.

Someone in the house called 9-1-1 Friday morning around 10 a.m. from home in the 1500 block of Brookstone Lane. When officers arrived, they found the couple’s bodies inside. They were both in their 50s.

A neighbour said they were originally from Nigeria but had lived in the Greatwood home for about 20 years. She said she spoke to the wife a few days ago and nothing seemed out of the ordinary.”