Popular Nigerian actress, model and presenter, Jemima Osunde has aced her medical exams. Jemima who is a student of physiotherapy at the university of Lagos, became notable in the movie industry after playing Leila in the television series Shuga. 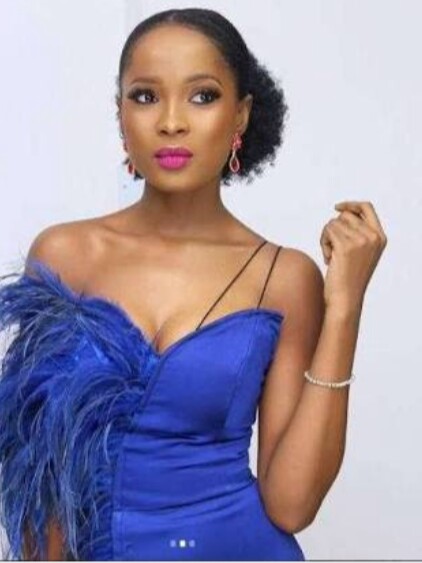 The actress is quite popular and known for movies such as Shuga, rumour has it, new money, Esohe and many others.

Jemima took to Twitter to say : “Your girl just DESTROYEDDDDDD her clinical examination. It’s me! I’m your girl.”