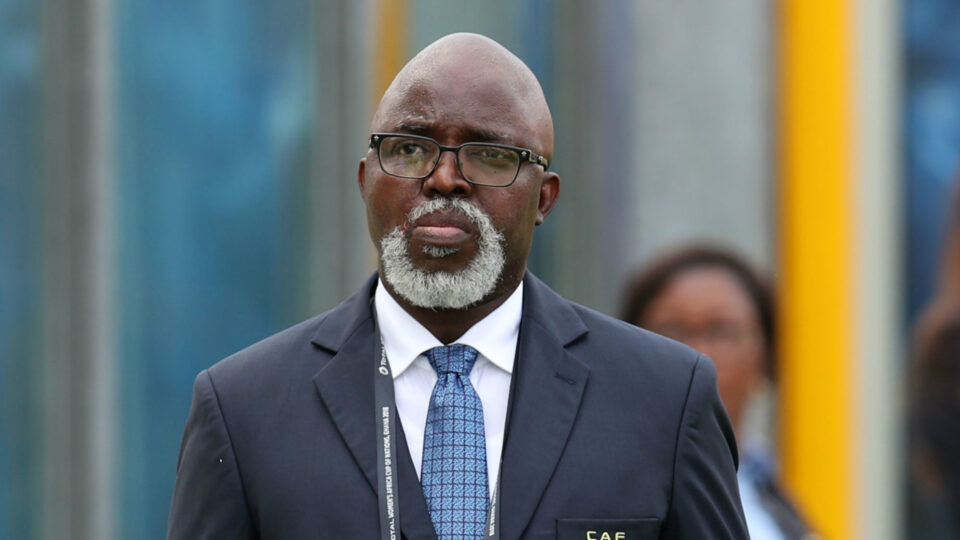 President of the Nigerian football federation Mr. Amaju Melvin Pinnick has been elected as a member of the FIFA Council, the highest decision-making body of world football.

Following his growing influence in continental and global football politics, Pinnick was initially touted to run for the Presidency of CAF but opted to run for the FIFA membership position while backing South African Patrice Motsepe to become the next president of the CAF.

Mwendwa’s withdrawal comes two days after one of the biggest contenders Andrew Kamanga of Zambia pulled out of the race to give hope to the President of the Nigeria Football Federation Amaju Pinnick, who has now won the election.