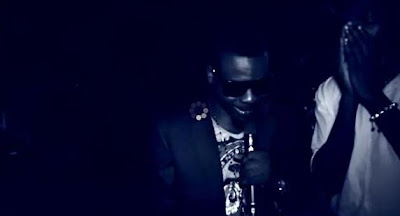 Is SHANK making a cross-over to rap?

They say the measure of a good emcee is in the ability to drop spontaneous  bars of hip hop anywhere anytime – well, they are right on the naira.

Recently James Amuta’s STREET STYLE caught up with a few hip hop acts on the set of Shank’s “Ghetto” video shoot, but during the recording something unexpected happened – SHANK grabbed the mic and literally sent the emcees back to rhyme school. Well, if you know Shank and his brand of music, you’d also find his performance surprising – so the question is: can Shank make a successful crossover to hip hop? Watch this video and share your thoughts.

Excitement, Drama, Thrill as Beauty and the ...