NDDC Probe: Chairman of the House of Representatives on NDDC Steps Down 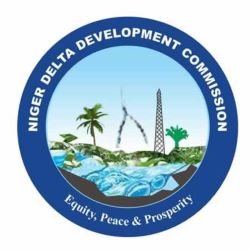 Olubunmi Tunji-Ojo, the Chairman of the House of Representatives on Niger Delta Development Commission (NDDC) has stepped down from the ongoing investigation of the misappropriation of funds in the Commission. The former Chairman announced this himself today, 20th July, 2020 during the continued hearing at the National Assembly.

This was after the acting NDDC Managing Director, Daniel Pondei accused the former Chairman of corruption and alleged that his team will not speak before the committee since Olubunmi Tunji-Ojo was already compromised. The former Chairman said that he stepped down from the investigation to allow for a free and fair hearing of all parties.

He said, “We have not condemned anybody, anybody who has any allegation against me should report to the relevant security agency. This investigation is not about anybody, it’s about the good of the people of the Niger Delta. I want to say it clearly that any issue against my person, I will please appeal that this can be sent to the relevant anti-corruption agency. I don’t enjoy immunity.”

The deputy-chairman of the committee, Thomas Ereyitomi, has taken over as the coordinator of the Committee probing the Niger Delta Development Commission for misappropriation of funds.