NastyBlaq clears the air on his rape related comedy skit 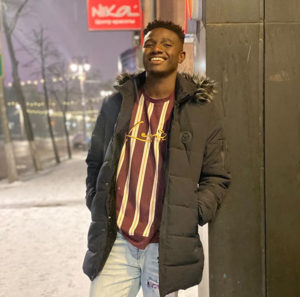 Instagram comedian NastyBlaq has come to clear the air on his rape related comedy skit after fans criticized the video and accused him of promoting rape.

NastyBlaq Posted the continuous part of his skit and says he would never support or promote rape. The skits concluding part was intended to be published on Friday 24th April, considering the difficulties in shooting more skits due to the lockdown. He has dropped the concluding part in less than 12 hours of dropping the first skit due to the misjudgment he received

Your only claim to fame was dating ...