NANS Suspends June 12 Protest ‘Over Fear of Hijack by Politicians’ 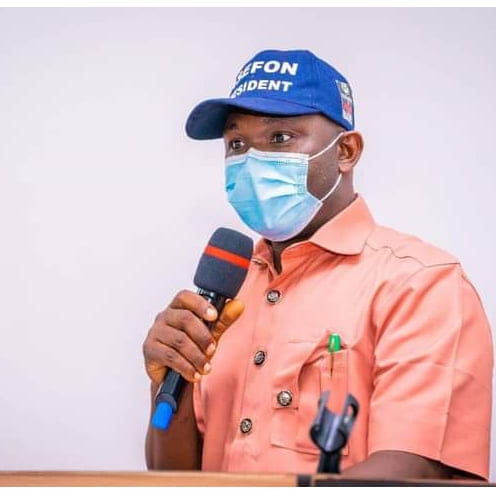 The National Association of Nigerian Students (NANS) has suspended its planned June 12 nationwide protests over safety concerns and fear of hijack by politicians.

The association had declared June 12, 2021, as the national day of peaceful protests “to call on the government to act decisively towards addressing insecurity in our schools, campuses and also announce a proactive measure or strategy towards ensuring safer schools”.

But in statement on Friday, Sunday Asefon, NANS president, said though the planned protest was born out of genuine concerns for the safety students, some politicians have made plans to hijack it.

The NANS president also said the planned protest was unconnected to the ‘Buhari Must Go Campaign’ or secessionist campaigns.