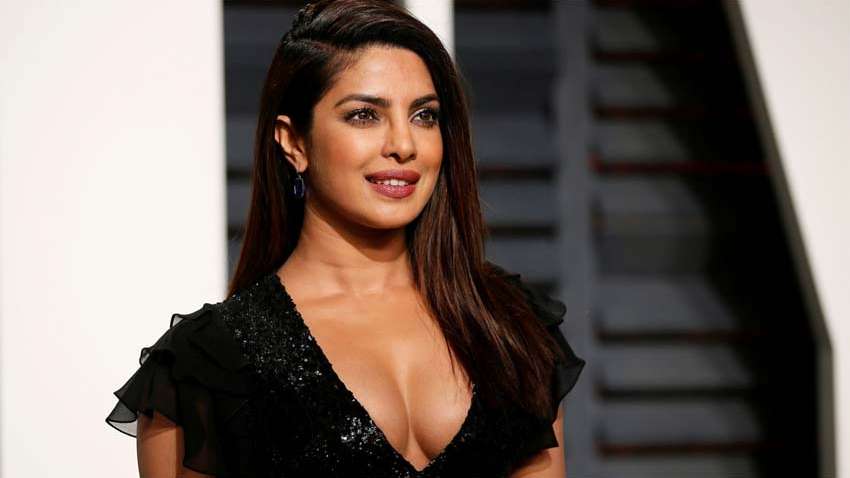 Actress Priyanka Chopra has revealed in an interview that she suffered a botched nose job when she was younger.

According to the star, the nose surgery was aimed at removing a polyp (a small growth) from the bridge of her nose to help her breathe and relieve her asthma symptoms.

In an exclusive interview with Entertainment Tonight, the star described how the surgery had gone wrong: “While I was shaving my polyp, the doctor also accidentally shaved the bridge of my nose and the bridge collapsed.”

My original nose was gone, my face looked completely different. It wasn’t me anymore.

She described how she felt like a stranger was looking at her every time she looked at herself in a mirror.

Chopra added that she was also criticized by the tabloids and the media for her appearance, which only worsened her confidence.

The actress told Entertainment Tonight that, over the next two decades, she underwent multiple corrective procedures and came to accept and embrace her appearance.