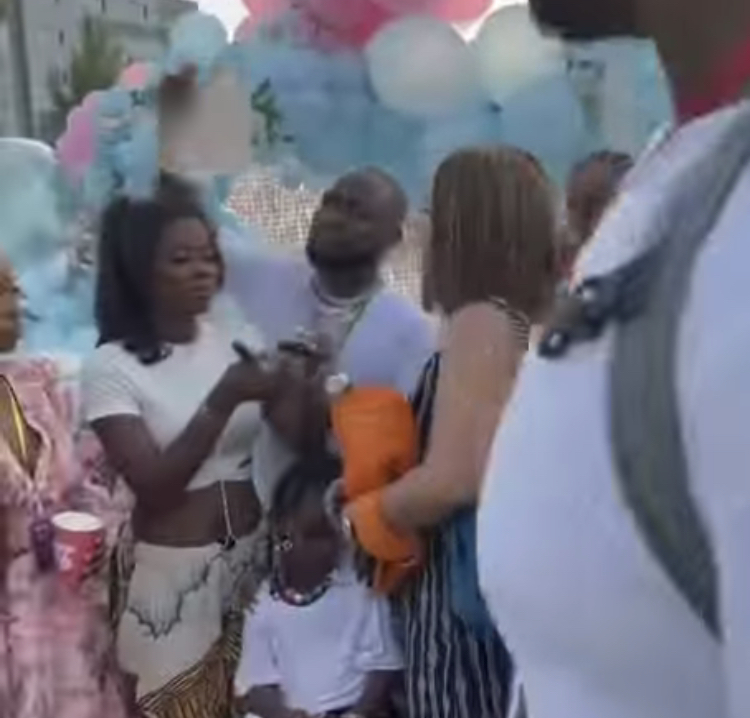 Nigeria’s singer and songwriter Davido’s first daughter, Aurora Imade Adeleke celebrated her birthday within the weekend, and photos and videos of her birthday party have flooded social media pages.

Davido’s daughter Imade celebrated her 6th birthday party in Lagos and the event was graced by so many important personalities.