OSG MEDIA
0
US Magazine, The Business Insider has listed Mo Abudu, CEO & Chairwoman of EbonyLife TV amongst the top 100 business visionaries creating value for the world. The inaugural edition of Business Insider 100: The Creators celebrates many of the inspiring people and success stories around the globe.

Mo Abudu is no. 56 according to the list which includes the CEOs of Alibaba, IKEA, Apple, Amazon, Netflix, Google and Starbucks with Facebook’s Mark Zuckerberg topping the list.

She is the only African and African woman who made the list. Mo’s position on the list is ahead of the CEO’s of global institutions such as Snapchat, Linkedin, Spotify, Zara and Uber, amongst many.

On describing the honour, Ms Abudu said “This is a big moment for the entire EbonyLife TV team. Our goal remains to tell African stories and we do that by annually producing over 1000 hours of premium, original and home grown entertainment programming content. From Talk, Entertainment, Reality, Comedy, Drama, Lifestyle and Factual the channel boasts exclusive ownership of 90% of the content…” 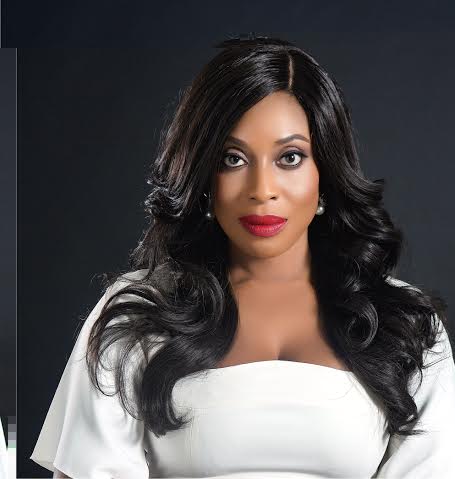 The list was compiled by a team of analysts who assessed companies from around the world, both public and private, across many industries. Consideration was placed not only on what these leaders have created, but how. The panel consulted a variety of databases, including Glassdoor to gauge employee sentiment and Wealth-X to chart noteworthy philanthropic missions.