Miley Cyrus talks about her new music, quitting drugs & more as she covers the latest issue of Billboard Magazine 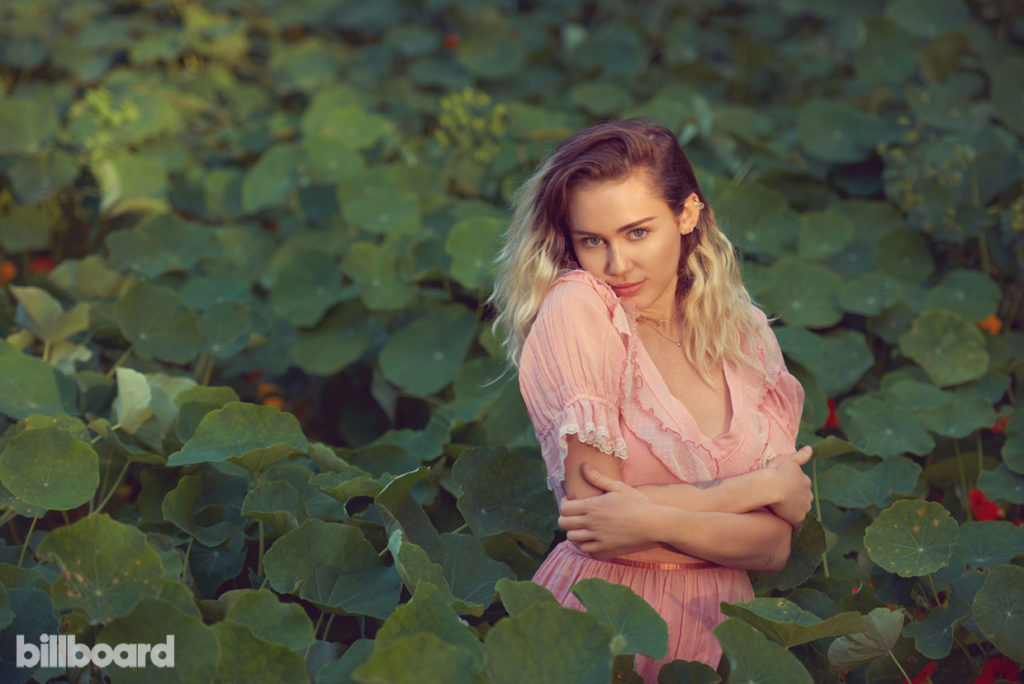 In an interview with the magazine, she shares details about her life, from quitting drugs, to being a judge on The Voice, to her soon-to-be-released song “Malibu“, her relationship with Liam Hemsworth and more.

While talking about her quitting drugs, she said ‘I haven’t smoked weed in three weeks, which is the longest I’ve ever [gone without it]. I’m not doing drugs, I’m not drinking, I’m completely clean right now! That was just something that…I wanted to do. I like to surround myself with people that make me want to get better, more evolved, open. And I was noticing, it’s not the people that are stoned. I want to be super clear and sharp because I know exactly where I want to be.’ 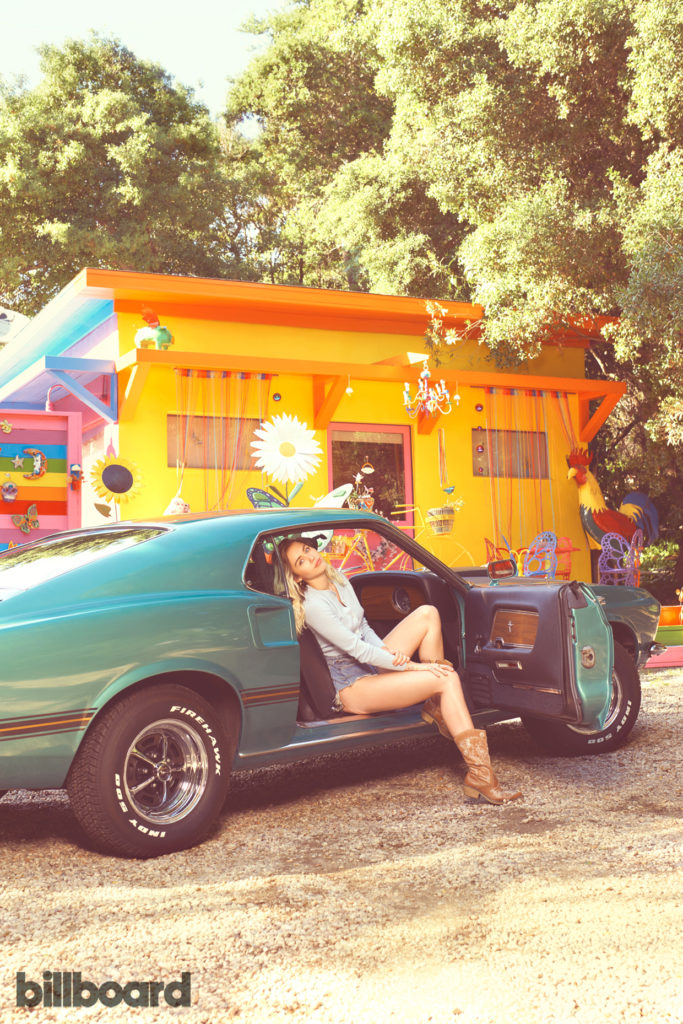 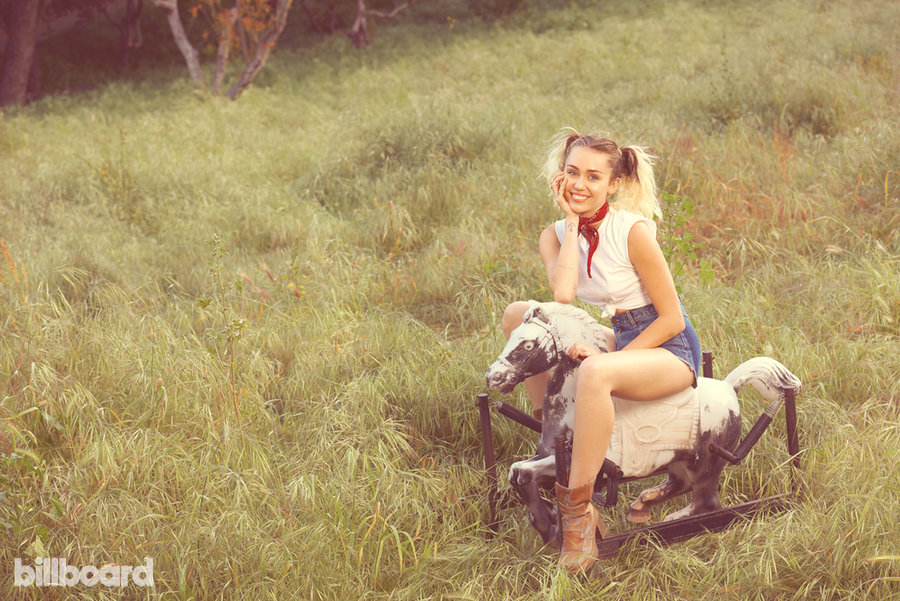 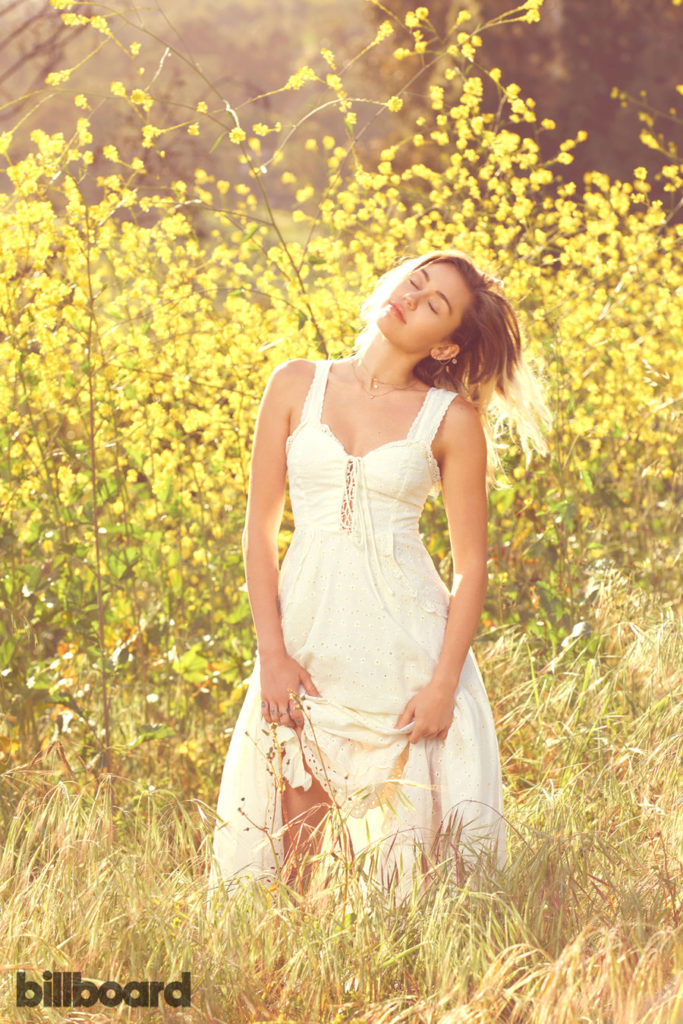 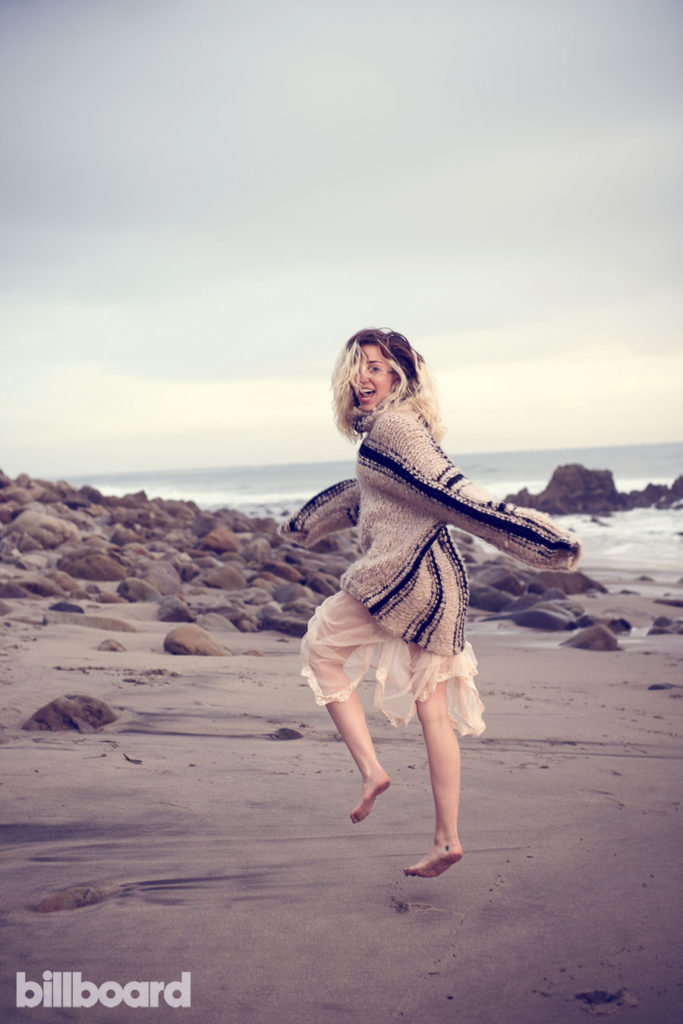