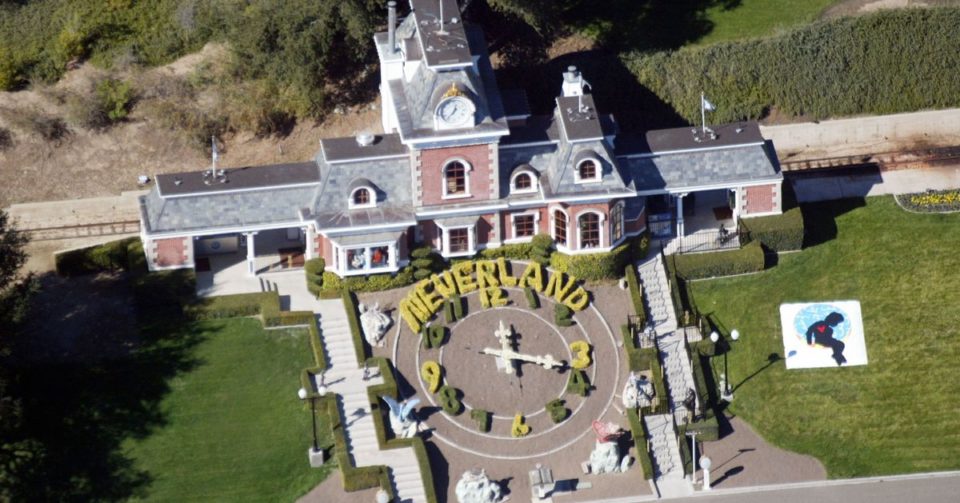 The property in Los Olivos, California, was home to the late popstar from 1987, when he was at the height of his fame, to the time of his death in June 2009. He died of a drug overdose at a different home in the Holmby Hills neighborhood of Los Angeles.

Of the two Jackson properties, Neverland, set on 2,698 acres of land, was far better known. During the 1990s, Santa Barbara county prosecutors famously searched the ranch, describing it as a fantasy world.

The ranch also featured an add-on amusement park, train ride and zoo that was home to orangutans and an elephant named Gypsy given to the singer-songwriter by Elizabeth Taylor in 1991. Neverland was put on the market at $100m in 2015.

I Wish All My Nigerian Christians A ...