American media franchise; Marvel has announced May 6, 2022, as the release date for the sequel of one of the movies in its cinematic universe.

The announcement was made at Disney’s D23 Expo on Saturday, August 24, as it also announced Ryan Coogler as the director. 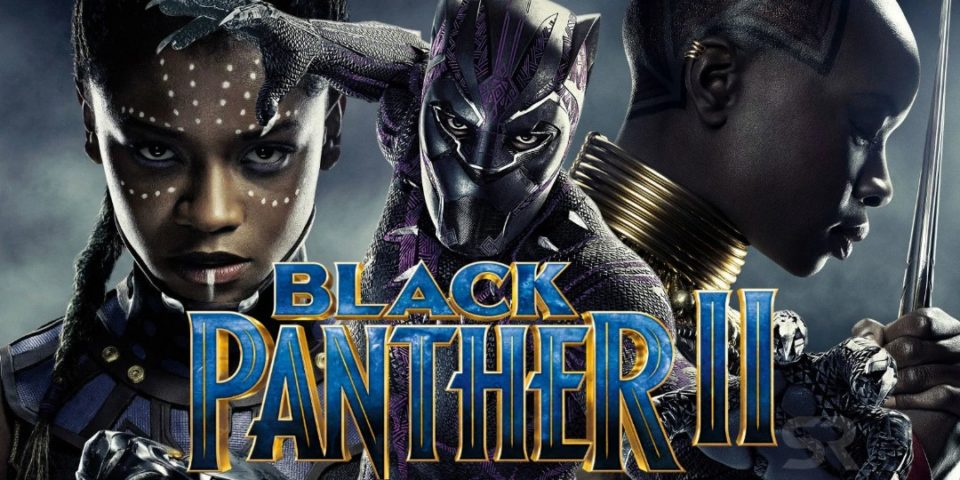 In 2018, the Black Panther movie was released and was met with a lot of breaking box office activities.