Many Killed, Others Kidnapped As Bandits Attack Churches In Kaduna 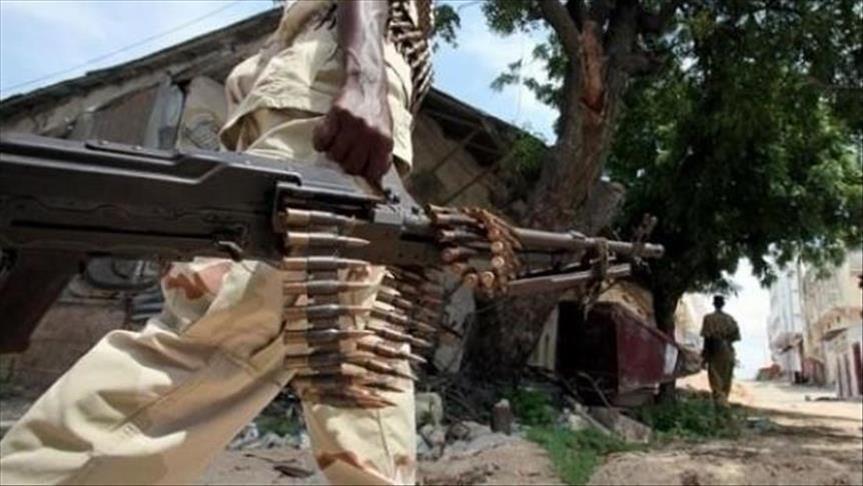 Many people have reportedly been killed, or injured and kidnapped by armed bandits in fresh attacks on Gwagwada community, Chikun Local Government Area of Kaduna State

The bandits allegedly stormed a Baptist church at Lukuru village and another  church where members traditionally wear white garments at Gwagwada road in the early hours of Wednesday, and started shooting sporadically.

According to an eyewitness, two persons were killed instantly during the attack while many others sustained various degrees of injury.

The source said many people were also kidnapped.

One of the churches was reportedly raised down by the heavily armed bandits who invaded the area during the attacks on the churches.

The source also stated the incident occurred early in the morning at Mahu village in Gwagwada.

A former Secretary of the Gbagyi Youths Association, Abashe Dauda, who also confirmed the incident, said, “The bandits have attacked Mahu village, a community before Bakin Kasuwa along Gwagwada Road in the Chikun Local Government Area of Kaduna State; it happened a while ago.

“Workers of Tanadi Water Company, Dutse were also kidnapped and they are mostly residents of Dutse community. A church was burnt while food items were looted. Properties were also destroyed during the attacks.”

The police have yet to confirm the incident, but sources said many people were kidnapped, while some were killed in the attack.

The youths of the area reportedly assembled in a hall after the attack to discuss the problem of insecurity in the area and find a lasting solution to it.