“Made In Lagos Is The Best I’ve Ever Made” – Wizkid 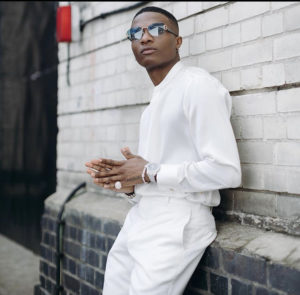 Starboy Entertainment CEO, Ayodeji Ibrahim Balogun popularly known as Wizkid has described his long-awaited ‘Made In Lagos’ album as the best he has ever made.

After several months of turning the music off, the afrobeat genius is back to the music business with the highly anticipated album ready to send shockwaves in the world at large.

The globally accepted afrobeat superstar featured both international artistes such as the Burna Boy (African Giant), Damian Marley, H.E.R, Ella Mai, StarboyTerri, Skepta, etc. The album which is set to be released on Thursday 16th July 2020 is already trending on social media.

172 Nigerians Evacuated From Uganda and Nairobi ...