The actress showed off yet another winning look at the star-studded world premiere of Disney’s much anticipated live-action The Jungle Book reboot.

The Oscar winner went all-out in a gladiator style, custom-made J.Crew, skirt which was covered in gold sequins at the El Capitan Theatre in Hollywood, California. 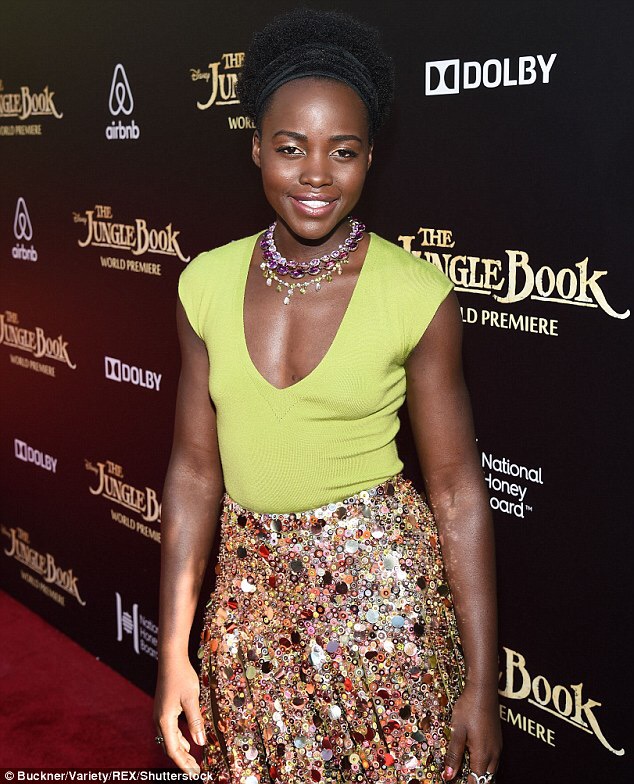 The 33-year-old was joined by her brother Peter for the event, who looked suave in a navy suit. 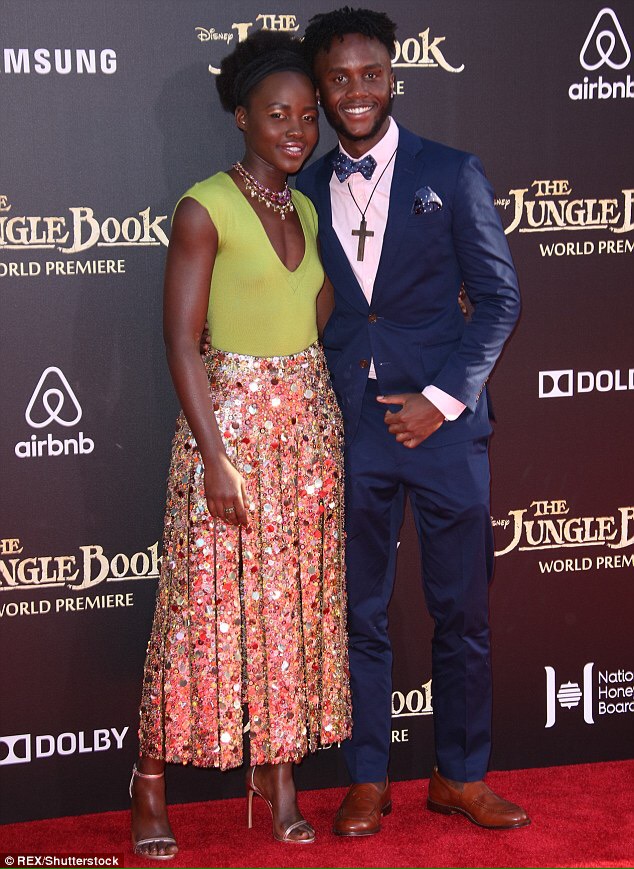 Lupita was later joined by other cast members on the red carpet. 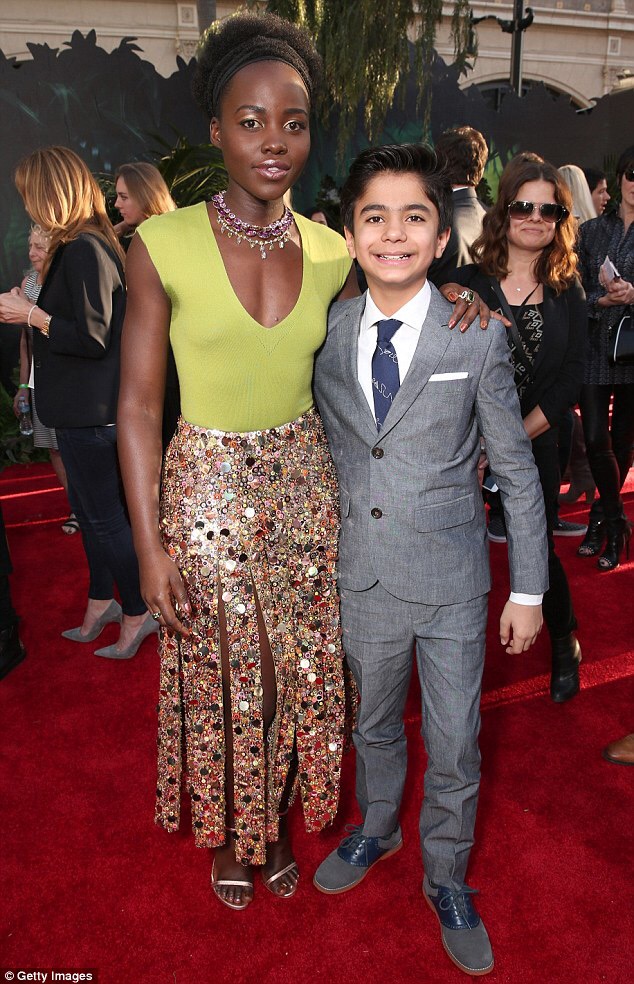 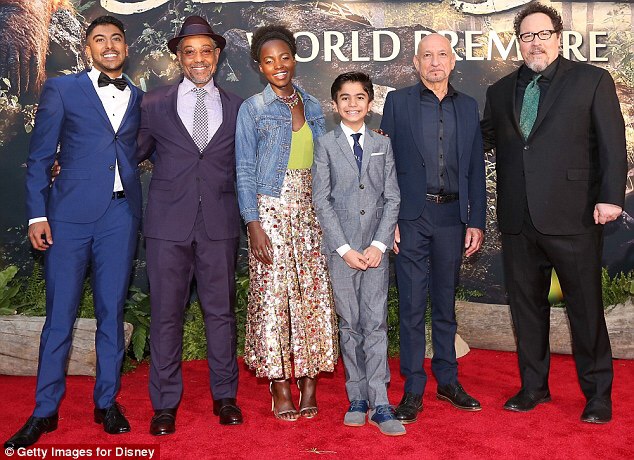