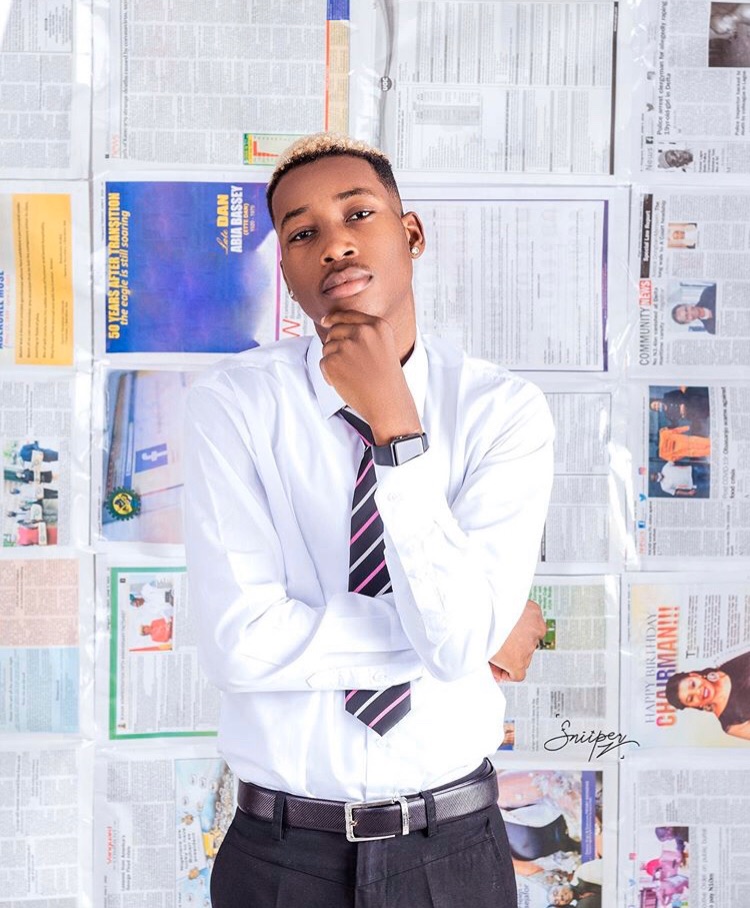 Former signee of DMW record label, Sanni Wasiu better known as Lil Frosh has been charged to the Yaba in October 5, for allegedly assaulting his ex-girlfriend Okeoghene known as Gift Camile.

The manager of Gift Camile took to his Instagram page on the 5th of October, 2020, and accused Lil Frosh of assaulting her.

This had prompted a heated backlash and widespread condemnation from prominent celebrities and fans on social media.

As a result, Davido Music Worldwide (DMW) ended its contract with the singer, saying there was no excuse for his actions.

However, in an interview with Lil Frosh, he denied all accusations leveled against him.

It was gathered that Lil Frosh was invited by the police at the Federal Criminal Investigation and Intelligence Department for interrogation. Lil Frosh’s arraignment was facilitated by the International Association of Women Lawyers, Lagos State branch.

Lil Frosh was pleaded not guilty. Following his plea, Magistrate Olatunbosun has ordered his remand in the correctional facility and adjourned the matter till March 9, 2021.