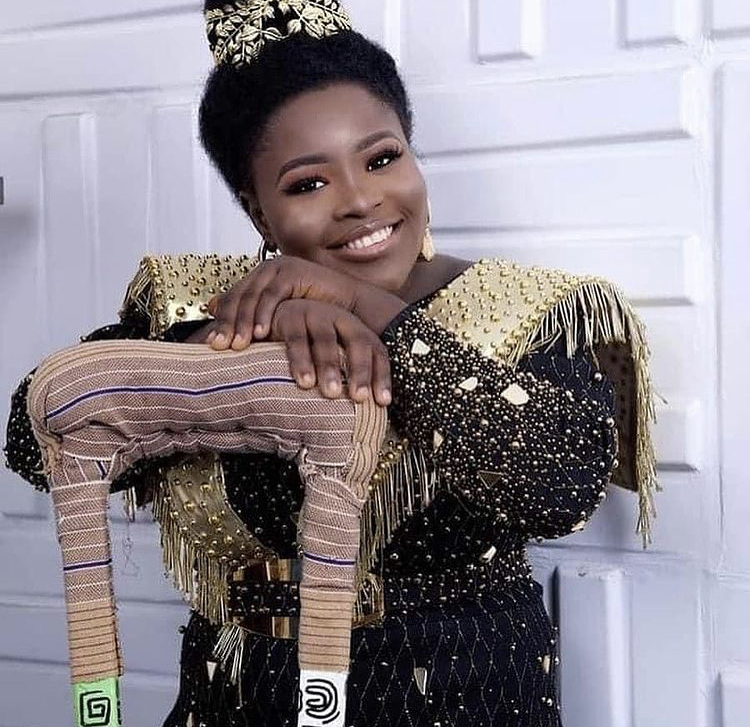 The donations made to the viral amputee hawker identified as Mary Daniel has been withheld by the Lagos State Government after finding out that she “lied” about her condition.

Recently, Mary Daniels, a sachet water seller in Oshodi made headlines after she was spotted hawking sachets of water despite her condition. Her condition warmed the hearts of many Nigerians after videos and photos of her went viral.

According to reports, the single mother alleged that she was the only survivor in an accident that killed all the people involved including her parents, during her teenage age. She lost her leg after the accident.

She narrated that life became a hassle for her that she had to drop out of school and cater for herself by hawking on the street despite her condition. In an interview, she said that she fends for her baby and her aged grandmother. 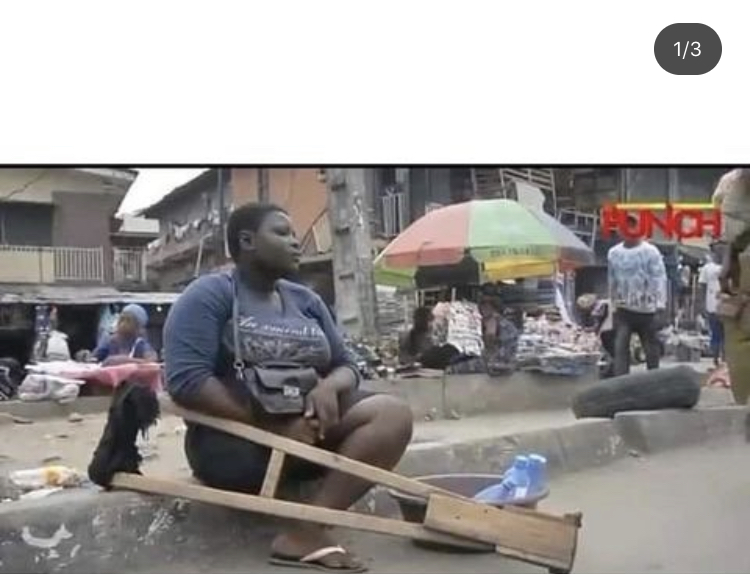 The story of Mary Daniels caught the attention of Nigerians who made contributions to about 25 million Naira to her. The State Government was alerted to interfere so that criminals don’t take advantage from the unfortunate situation.

Recent reports from The Nation has proved that the story of the amputee hawker is not what Nigerians think it is.

It has been gathered that her father is alive and she was born with one leg and not as a result of an accident.

It seems the story of Mary Daniel was staged and those behind it have been sending her threats to disclose the real truth unless she gave them the agreed cut of the money.

Straight away, Lagos State Governor, Babajide Sanwo-Olu reported her to social welfare officials to investigate her case and it was testified that the father of Mary Daniels was still alive.

Hakeem Odomosu, the Police Commissioner made it known to The Nation that the young woman was in the grasp of the Social Welfare.

“The police were there but she was not handed over to us. She was handed over to the Social Welfare. There were irregularities and lies in the account of her life she gave.

“It was discovered that contrary to her claim that her parents died during an accident that left her amputated, her father is very much alive and that she was amputated from birth.

“It was also discovered that her presence in Oshodi was staged. Those working with her played on the intelligence of Nigerians to get donations for her.

“It came to light when the people started threatening her. She promised some N500,000 others different amounts and was planning to return to her home state when the information leaked.

“I had to attach some policemen to her to prevent any attack on her when she went to the bank. We suspected those people might follow her but everything went well as they were not seen.

“Presently, the state government is preventing her from accessing the money.

“The government does not want a situation where it will become a trend for people to cook up stories, manipulate the people to get donations,”