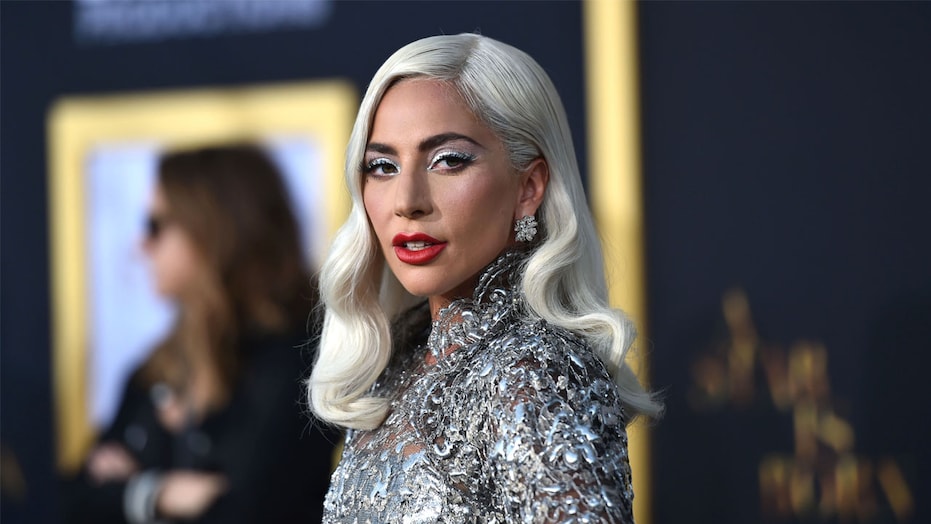 Lady Gaga’s dog walker was shot and her two French bulldogs, Koji and Gustav, were stolen Wednesday night in Hollywood.

It is reported that the singer “is offering half-a-million dollars to anyone who has her two dogs, no questions asked. Anyone who has the dogs can use this email, [email protected] to retrieve the reward.”

The Los Angeles Police Department (LAPD) said a man was shot during a robbery before 10 p.m. and was transported to the hospital in stable condition. The male suspect took the two bulldogs from the victim, used a semi-automatic handgun and fled the scene in a white sedan, according to police.