TV star Kim Kardashian says she feels like a ‘loser’ after her third failed marriage with rapper Kanye West. 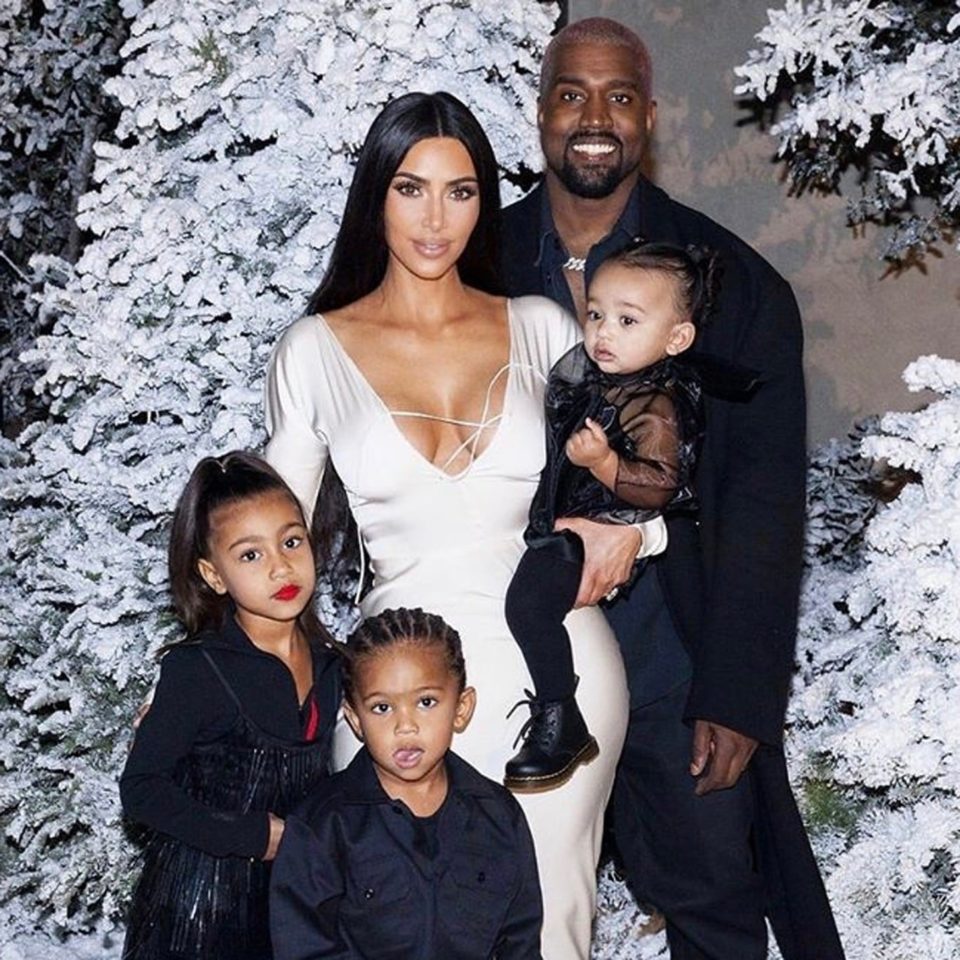 The mother of four made this known during a chat with her sisters in an episode of their reality TV show Keeping Up With The Kardashians. She broke down in tears as she called herself a ‘loser’ and ‘failure’ for not being able to keep her marriage.

“He deserves someone that can go support his every move and go follow him all over the place and move to Wyoming,” she said. 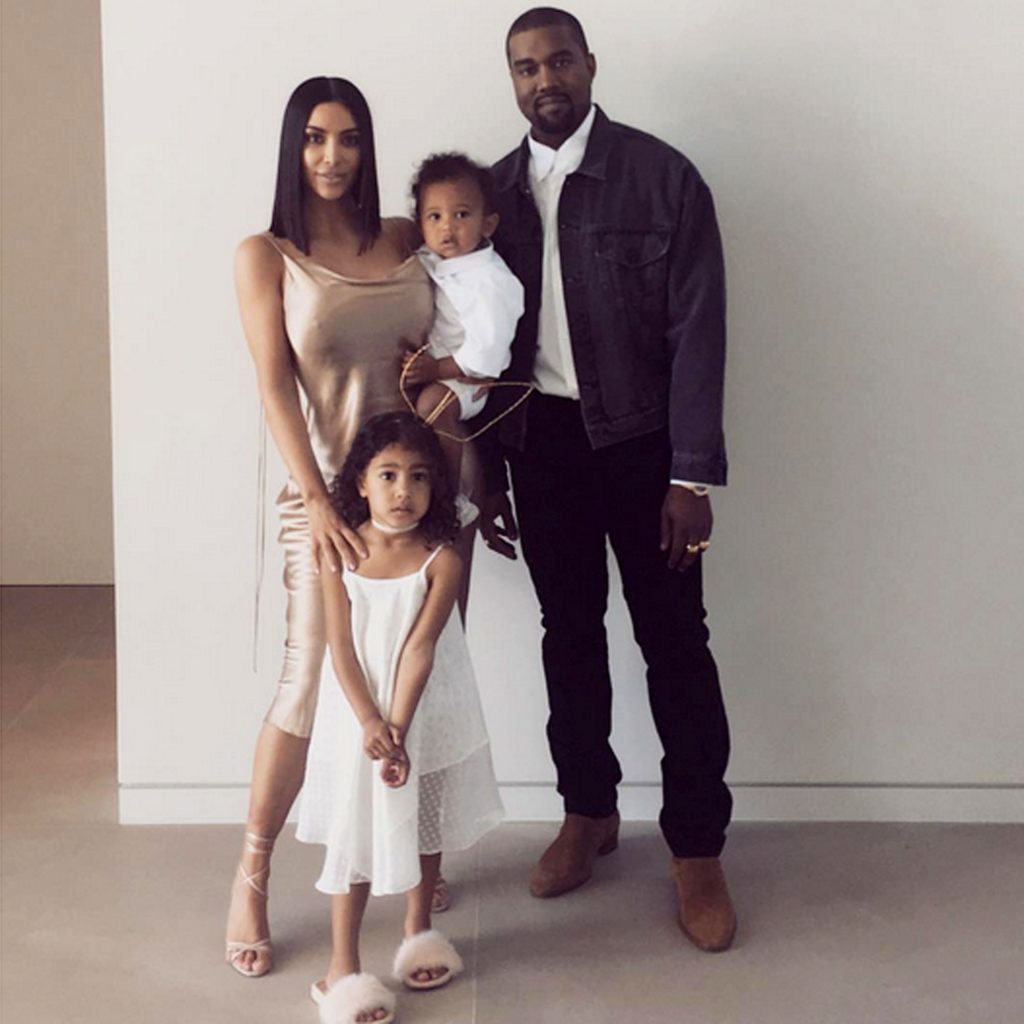 In tears, Kim continued to say Kanye should “have a wife that supports his every move.”

This came weeks after speculations about their marriage collapse.