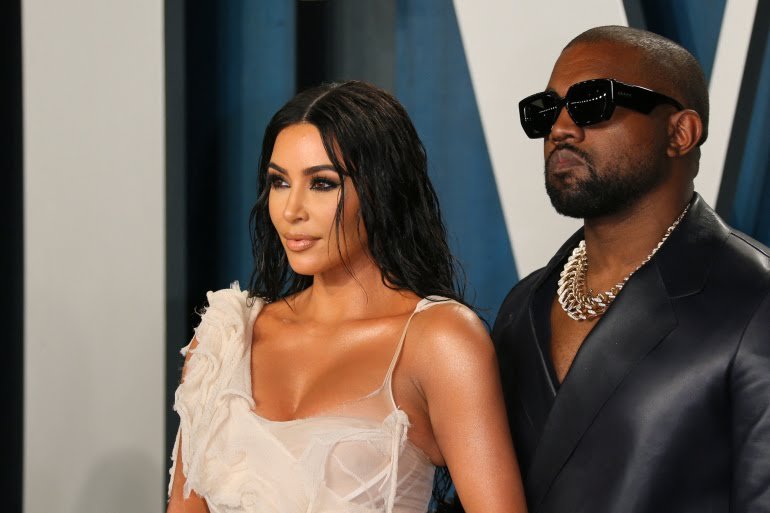 Kanye West has agreed to joint custody of his and Kim Kardashian’s four young children.

His response mirrors Kardashian’s divorce filing from 19 February, which began the process of ending their almost seven year marriage.

In both of their filings, the US rapper and the TV reality star agreed that their marriage should end over irreconcilable differences.

They have also agreed that they do not need spousal support.

West and Kardashian have two daughters – North and Chicago, age seven and three respectively- and two sons – Saint, five, and Psalm, who turns two next month.

According to Kardashian’s filing, they kept their property separate throughout their marriage because of the terms of a pre-nuptial agreement.

The couple are among the most recognisable stars in the world and are both hugely successful in their own right. Their marriage was one of the most closely followed in recent decades.