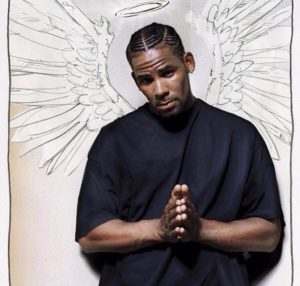 A Brooklyn federal judge Friday denied R. Kelly’s third bid for freedom amid the coronavirus outbreak, ruling that the jailed singer is still a flight risk and poses a danger to the community, according to a PageSix‘s publication.

In the R&B singer’s latest request, his lawyers argued that he’s now prediabetic and could be at grave risk if he contracts the virus.

“I do not agree that a diagnosis of prediabetes presents a compelling reason for the defendant’s release,” wrote Judge Ann Donnelly in her decision. “While the CDC has identified diabetes as a risk factor for COVID-19, the same is not true for prediabetes, a condition that affects nearly one in three American adults.”

The same judge shot down two prior requests for release.

Kelly, whose Brooklyn sex-trafficking case is slated to go to trial in September, is currently locked up in the Windy City’s Metropolitan Correctional Center.

The “I Believe I Can Fly” crooner — whose given name is Robert Kelly — is charged with sexually abusing underage girls, producing child pornography and destroying evidence in two separate indictments in Brooklyn and Chicago.