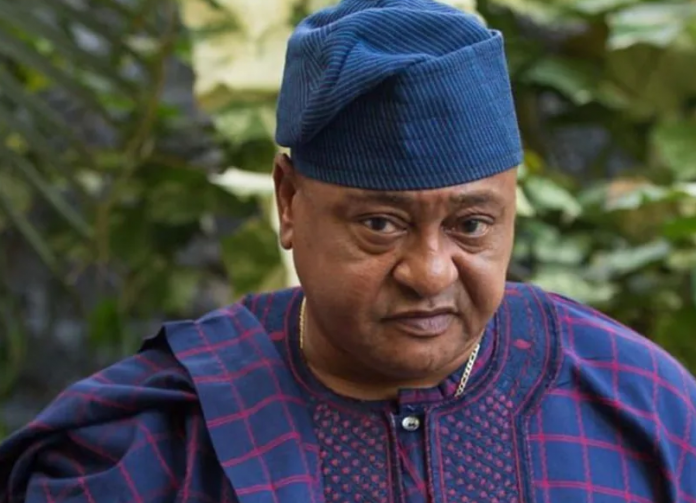 Nollywood actor, Jide Kosoko, has addressed claims that actresses Iyabo Ojo and Nkechi Blessing Sunday were suspended from TAMPAN in relation to their actions regarding embattled actor, Baba Ijesha’s case.

In an 11-minute video shared on the actor’s page, he started out by saying the viral TAMPAN conference was not to support Baba Ijesha. According to him, no sinner would go unpunished and the law was already handling his case.

Speaking further, he added that the meeting was also not to condemn Iyabo Ojo’s support for the minor involved in the situation.

He said the actress had only been advised to desist from making derogatory comments about TAMPAN and the Yoruba film industry because the act of one erring person did not represent them as a whole.