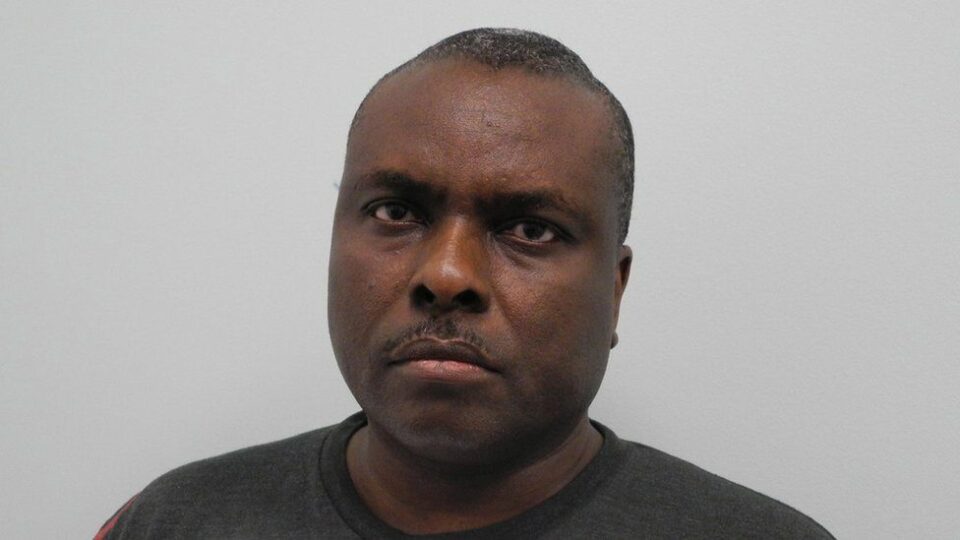 The Accountant General of the Federation, Mr. Ahmed Idris has said that the controversial £4.2 million looted by a former governor of Delta State, James Ibori has since been transmitted to the state government

The Chief Accountant of the federation, made the revelation before the House of Representatives Ad hoc Committee on “Assessment and Status of all Recovered Loots Movable and Immovable Assets from 2002-2020 by agencies of the Federal Government of Nigeria for Effective Efficient Management and Utilization”.

He was responding to posers from the legislators on the difference between the Federation and Consolidated Revenue Fund Accounts of the Federation, and the desegregation of Recovered Assets and funds, according to Vanguard.

The recovered loot had been a subject of controversy after the Attorney-General of the Federation and Minister of Justice, Abubakar Malami, initially said the money, which was being expected from the United Kingdom, would be spent to execute some projects undertaken by the Federal Government.

The Delta State government and some lawyers had kicked against it, saying it would be unfair to spend funds recovered from a former governor of state on another state.