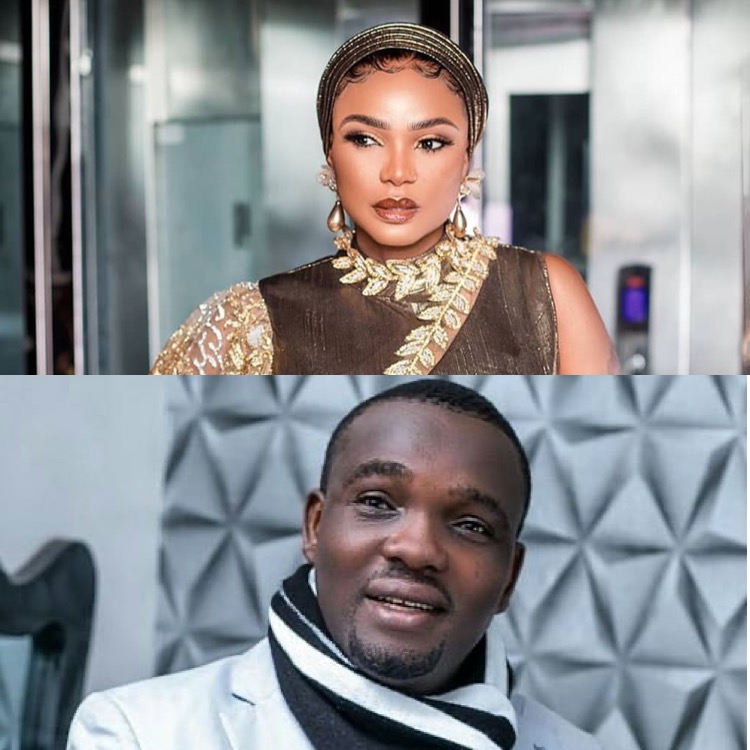 Actress Iyabo Ojo has called out her colleague Yomi Fabiyi over his statement on Baba Ijesha’s case of defiling a 14-year-old girl.

The actress had taken to her IG page to tell her colleagues not to defend Baba Ijesha when reports of his scandal were first reported. According to her, she has nothing against the embattled actor but noted that she would stand by the truth.

Yomi Fabiyi also made a post on the matter, saying some of his colleagues were attacking a fallen man because they believe nobody can do anything for them.

It was, however, not clear if Yomi was referring to Iyabo.

Taking to her Instagram page, Iyabo dragged Yomi, noting that he was the reason why she made her first video. According to her, Yomi didn’t make any findings but put up a post on IG and made her colleagues repost.

According to her, Yomi was insisting that the video of Baba Ijesha defiling the child should be released.