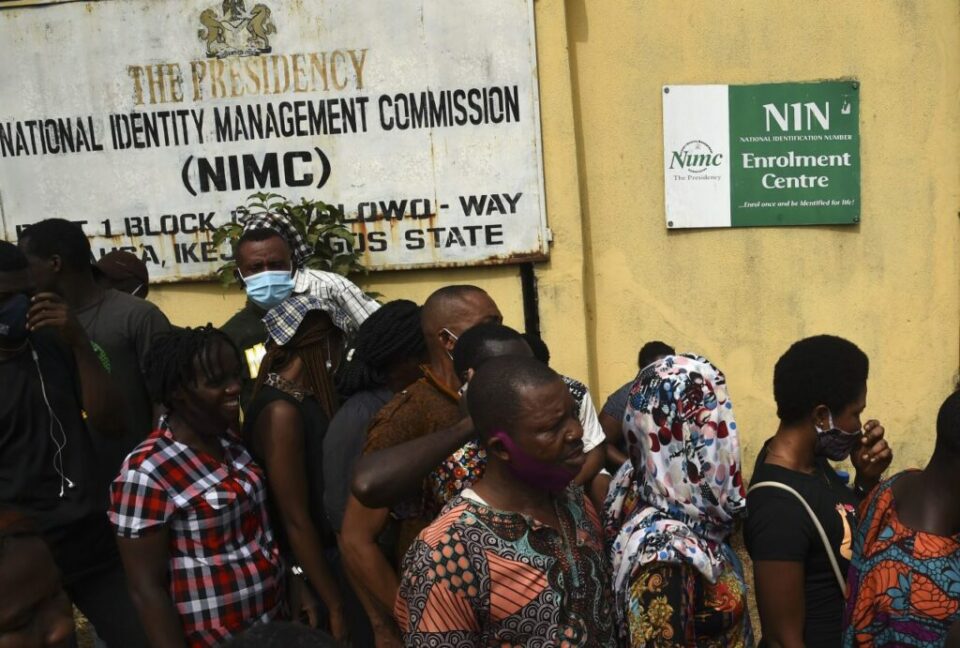 The Federal Government of Nigeria has again announced an extension of the deadline for mobile subscribers to link their National Identity Number (NIN) with their SIM cards. The new deadline of June 30 marks the fourth extension of the NIN-SIM linkage exercise.

The 2-month extension from an initial deadline of May 6 follows complaints by several Nigerians including UTME candidates who have still been unable to register for the NIN.

The latest decision was the outcome of a meeting between the Honourable Minister of Communications and Digital Economy, Dr Isa Ali Pantami and other industry stakeholders including the NCC Executive Vice Chairman, Prof Umar Dambatta and Director General of the National Identity Management Commission, Engr Aliyu Azeez.

According to a statement by NIMC, the registration will go on for the next eight weeks to give Nigerians more time to complete their NIN registrations and the SIM linkage exercise.

The commission also revealed that a total of 54 million people have now obtained their NINs, meaning that at an average of 3 to 4 SIMs, about 160 million SIMs have been successfully linked by subscribers.