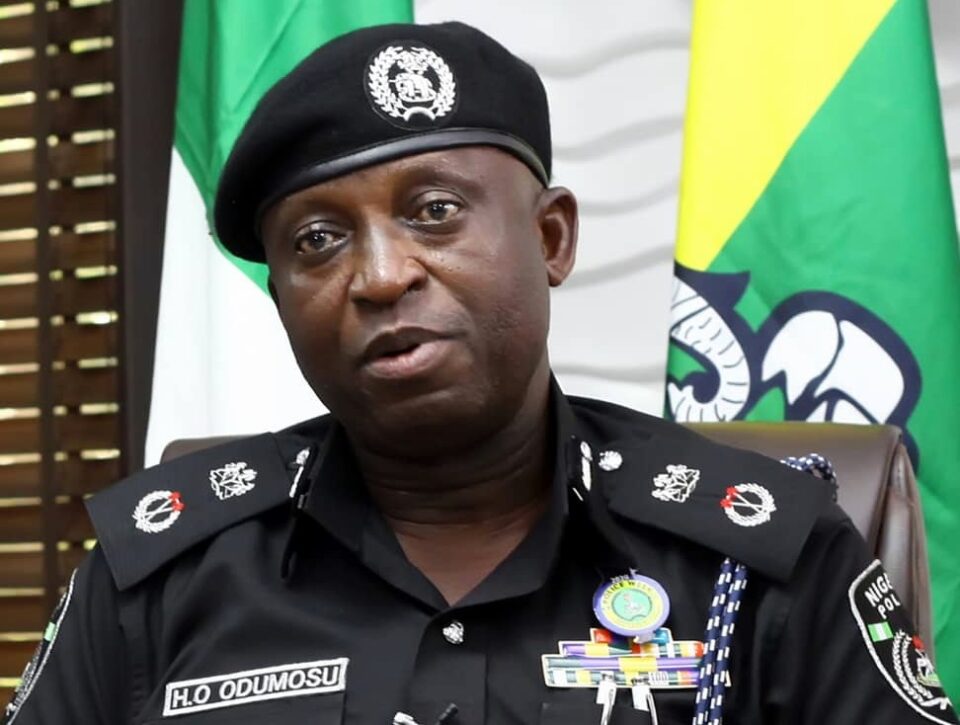 The Lagos State Commissioner of Police, CP Hakeem Odumosu has indicated that the state Police Command heard of a plot by the Indigenous People of Biafra (IPOB) and agitators for the Oodua Republic to causes chaos in Lagos.

According to him, the state police command is working to neutralize these threats posed by separatist groups.

He made this known during a recent security summit on May 10 where he indicated that the police is also investigating the threat by IPOB to attack soft targets in Lagos.

“The Command has taken notice of agitators for the Oodua Republic by some Yoruba separatist groups and the threats to disrupt law and order in the state. Twenty-four of these groups have been identified and being closely monitored.

Similarly, the threat of IPOB to attack soft targets in Lagos is equally being put on the radar of the command intelligence gathering and other security services in the state. Strategies are being put in place to neutralise their activities.

The Command is using this medium to solicit for the support of all and sundry to be vigilant at all times and report any suspicious person or movement to security agencies. Let us adopt the slogan of ‘when you see something, say something’.”

I Managed Burna Boy Out Of Sacrifice, ...