OSG MEDIA
0
Scene One Production has finally released the trailer for the much-anticipated TV Series, Industreet.

Industreet is set to be the premier television drama series rocking the airwaves with its line-up of amazing actors and musicians entangled in its plots full of intricate twists and turns.

Industreet TV Series will premiere on the 26th of May 2017 exclusively to SceneOne.tv and can also be watched via SceneOneTV mobile app. SceneOneTV app can be downloaded from both the Apple App Store & Play Store for Android users.

Watch the trailer below;

Photos from the movie scene; 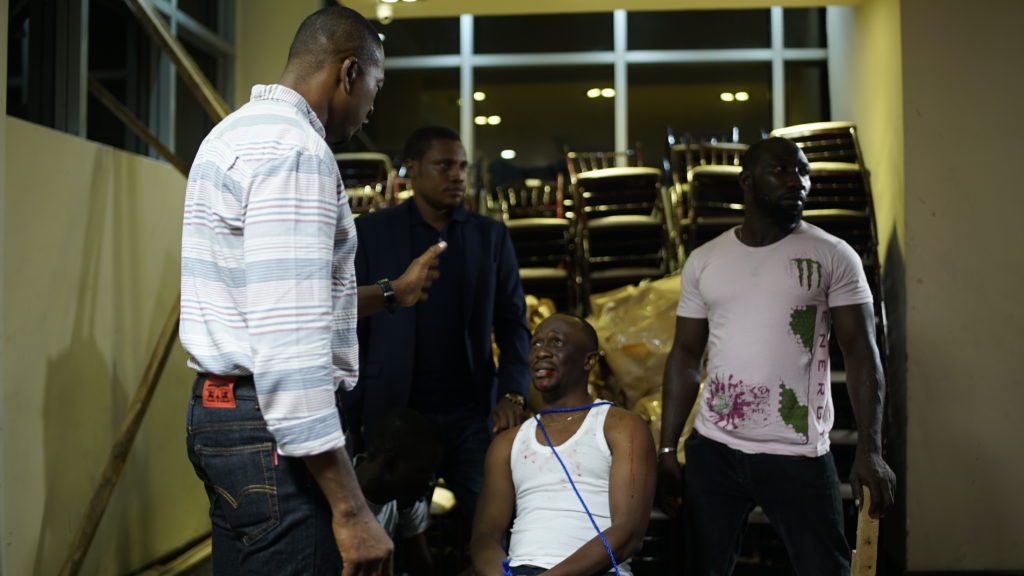 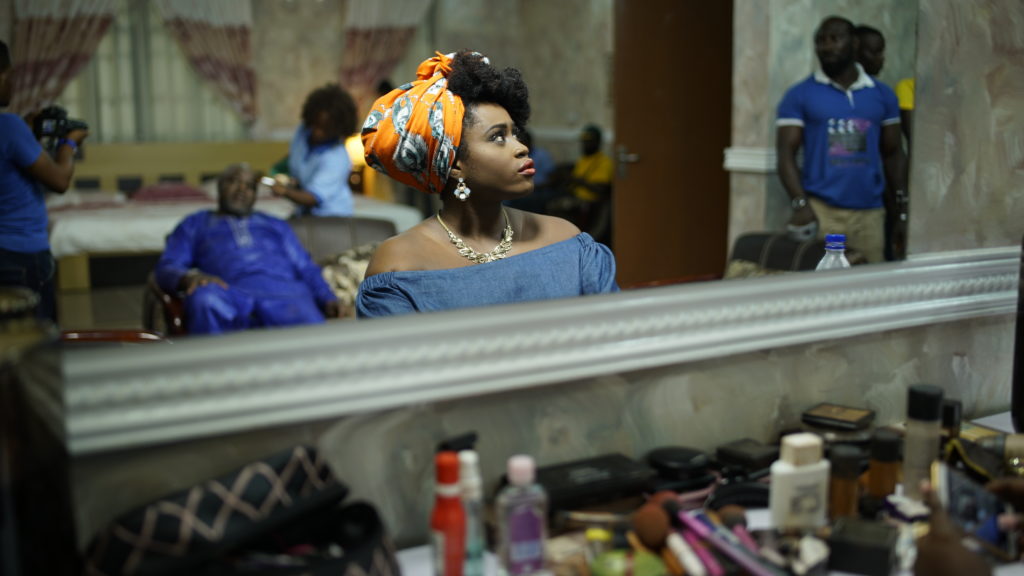 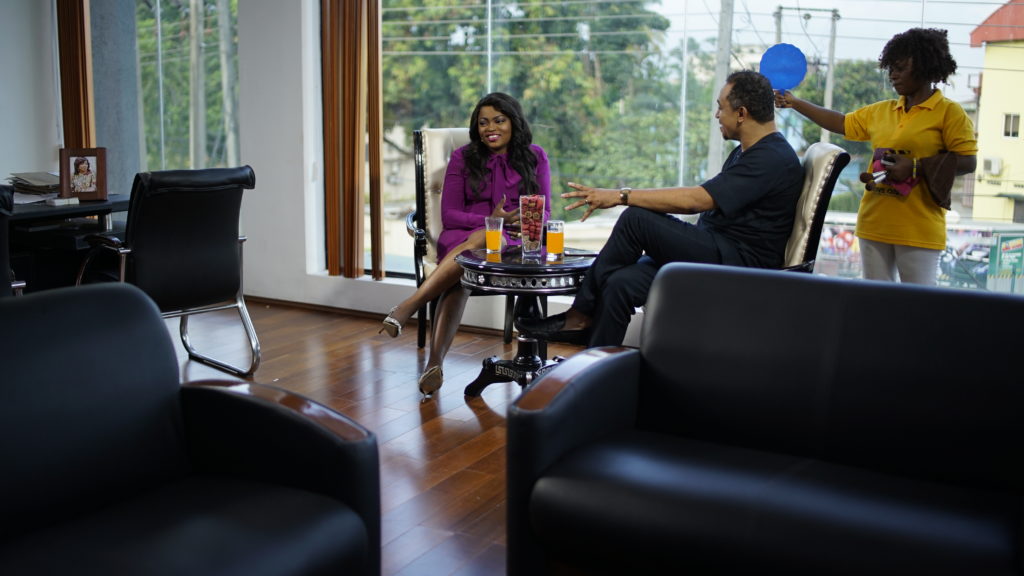 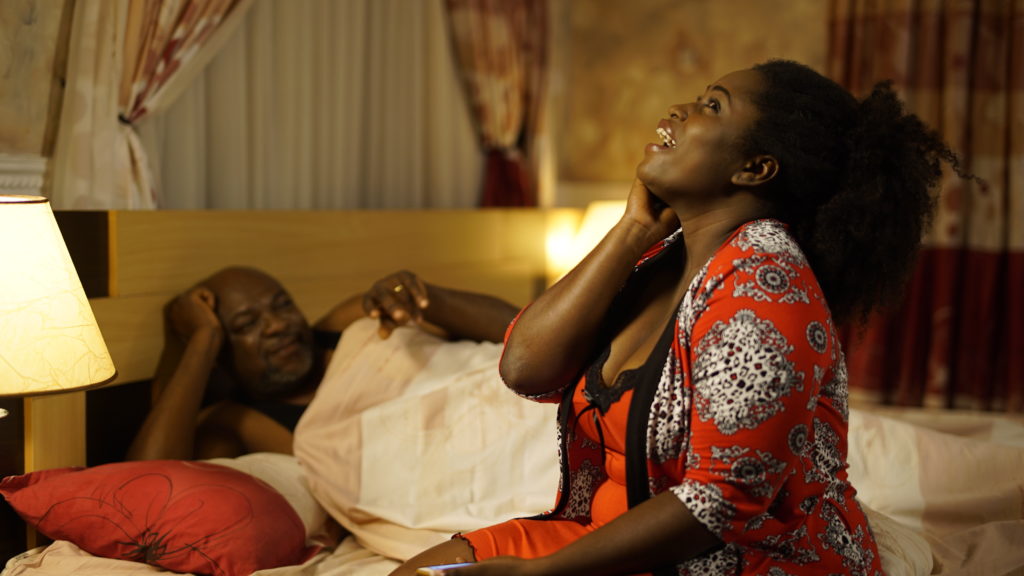 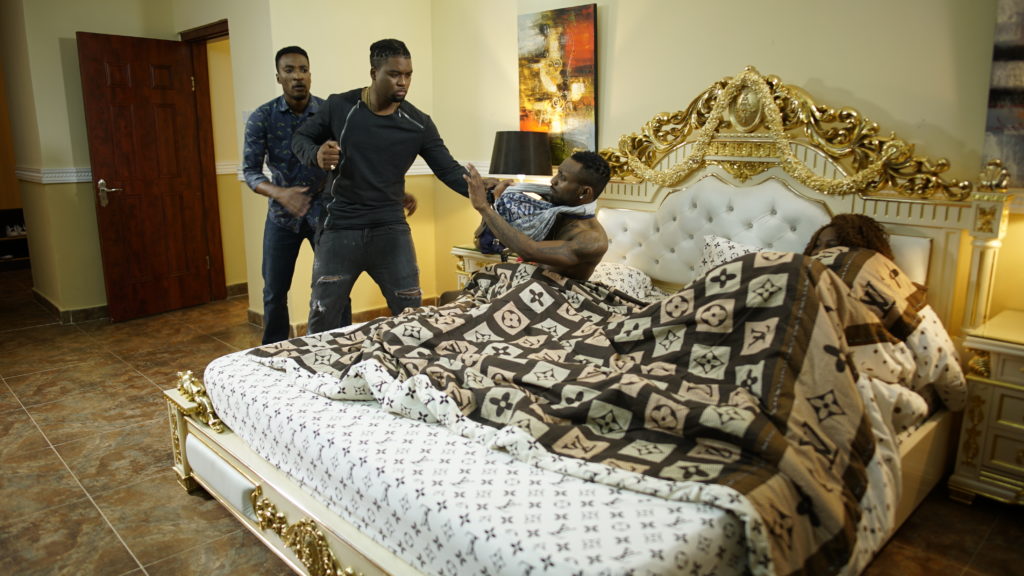 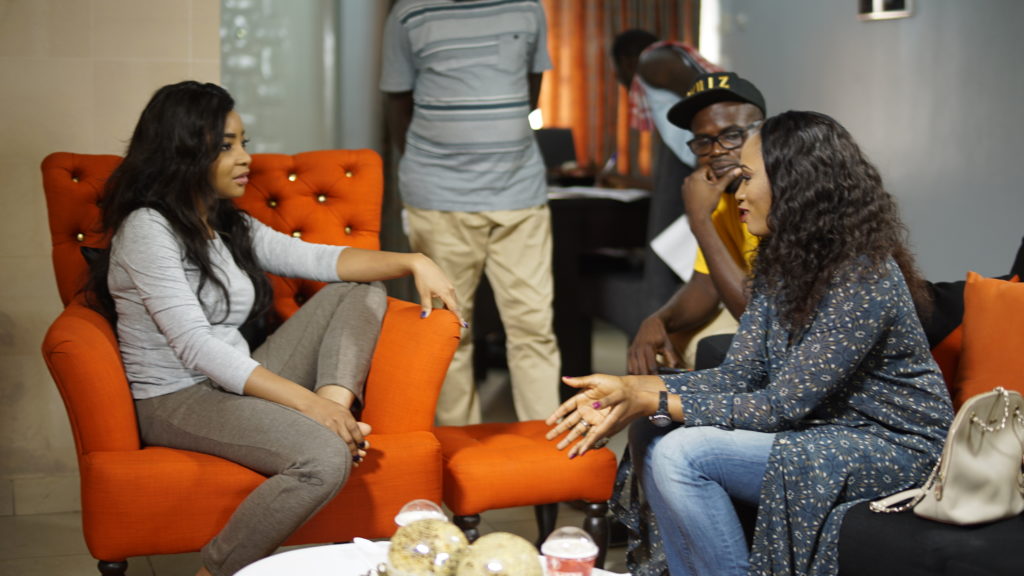 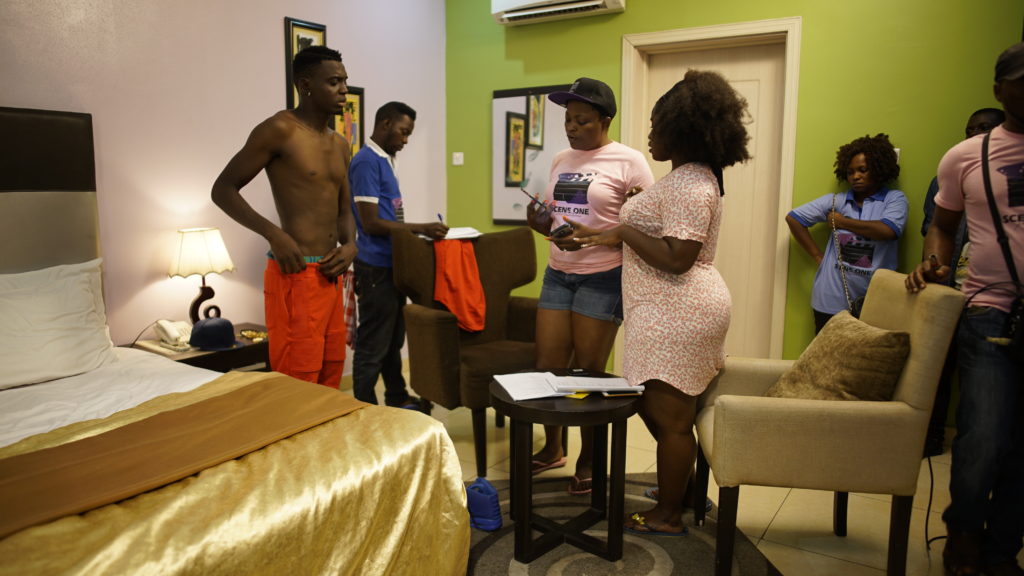