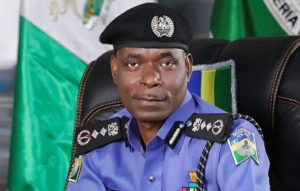 This was made known by the spokesperson of the police, Frank Mba and it comes after most Nigerian celebrities joined the #EndSARS campaign on Twitter.

The campaign was calling for the right authorities to ban these units and it seems their request has been granted as they have been banned.

The calls for their ban became intense after some SARS officials killed an innocent Nigerian guy. 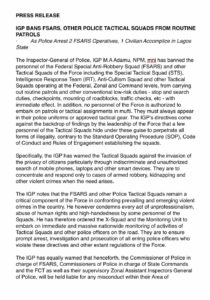 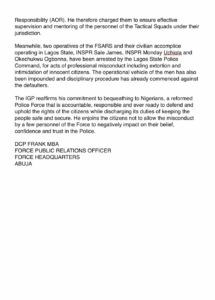