“I Was Afraid For Nigeria During #EndSARS Protest” – Angelique Kidjo Says 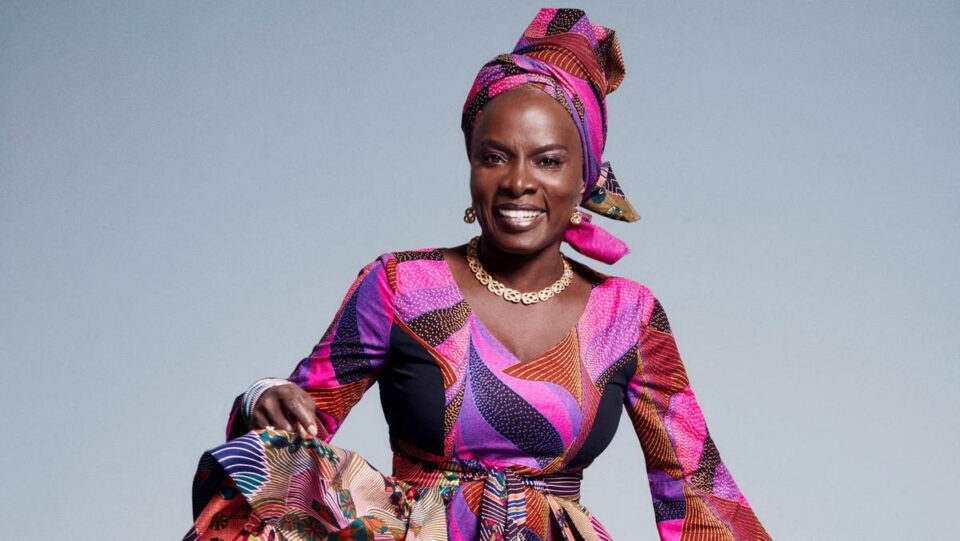 Grammy award-winning Beninaise artiste, Angelique Kidjo has disclosed that she feared for Nigeria during the #EndSARS protests that took place in October 2020.

Kidjo who expressed her fears in an interview with Apple Music 1 said that she thought a war was going to break out in the country and there will be uncontrollable pandemonium.

According to her, she contacted Yemi Alade to check up on her and other people she knew. She said that Yemi said that they were being killed and she advised her to stay off the streets so that she could stay safe.

“When the #EndSARS movement started in Lagos; I was worried for everybody— my family members and other people I know.

“I then decided to reach out to Yemi Alade to find out how she was doing; especially when they started shooting at people.

“She (Alade) said to me, ‘Mum, I’m afraid. They are killing us’. I then told her to please stay off the streets. Let’s use music as a message of hope; and tell what you want to say to people.”

On why she decided to feature younger African artistes (such as Mr Eazi and Yemi Alade) on her latest album, Angelique Kidjo said: “I was saying to myself that I had been so vocal about the needs, struggle, success and resilience of my continent.

“I thought it was about time that we brought young artistes from Africa into the conversation, for them to give us the view of which Africa they want and which society they want to live in.