I Found Neo Attractive, But I Didn’t Say I Like Him – Tolanibaj 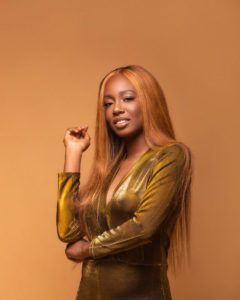 Seventh Evicted BBNAIJA housemate Tolanibaj speaks about her eviction and stay in the Big Brother Naija house as she says she is a person of character and won’t want to embarrass herself on national television.

She also adds that when Prince gets out of the Big Brother Naija, there’s a possibility of taking things forward, but even if it doesn’t work, he would still be in her life and so will she.

Speaking in an interview with Olorisupergal media,Tolanibaj says she only found Neo Attractive and didn’t say she liked him.