‘I Can’t Be With One Woman’– Blaqbonez Says 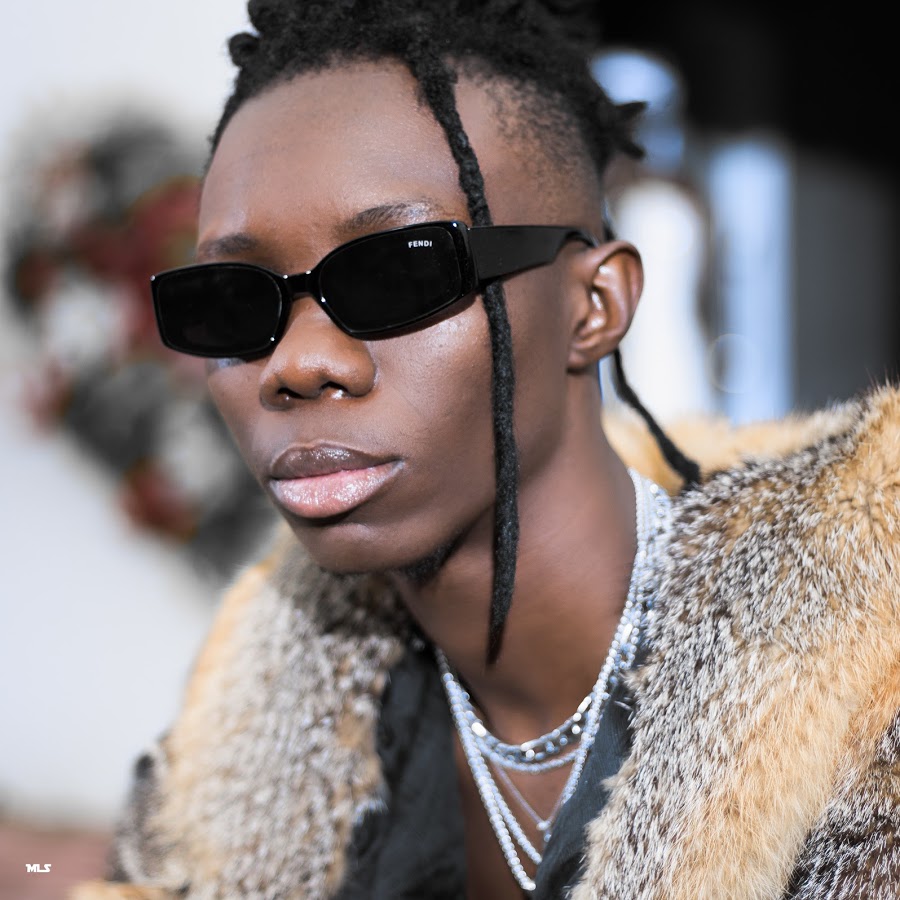 Nigerian rapper, Emeka Akumefule, who’s widely known by his stage name as Blaqbonez has suggested that polygamy should be widely enforced because he’s the type who can’t stick to one woman.

Blaqbonez made this known in an interview with media personality, Ebuka Obi-Uchendu on Rubbin Minds where he stated that monogamy is something he can’t practice religiously.

In his words, “Monogamy for me is unrealistic; I cannot be exclusive. I will be a polygamous man, I won’t lie about it.”

Blaqbonez was born on 29 January 1996, to an Igbo family and grew up, exposed to the Yoruba and Urhobo culture in Nigeria. He was 13 years old when he discovered he could rap, and his journey into music was a result of happenstance.

He self-discovered his talent while listening to the radio with his cousin, when the song of a 12 year old rapper was played. His cousin liked the song and challenged Blaqbonez to come up with his own lyrics, since he liked criticizing rappers.