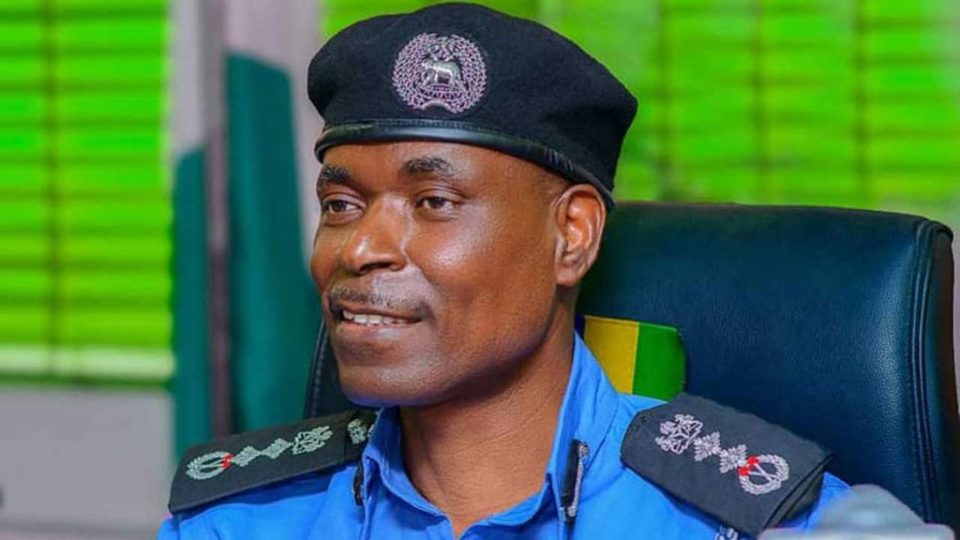 The Inspector-General of Police, Mohammed Adamu, has told the Federal High Court in Abuja that the law permits him to remain in office till either 2023 or 2024.

He said this in his court documents filed to counter a suit challenging the three-month extension granted him by President Muhammadu Buhari in February.

Mr Adamu attained the maximum 35 years in service on February 1, but got a three-month extension of his tenure by President Muhammadu Buhari on February 3.

It was reported that an Abuja-based lawyer, Maxwell Opara, filed a suit on the same February 3 to challenge the tenure extension.

But Mr Adamu argued through his lawyer, in objection to the suit, that his tenure never lapsed on February 1.

The IGP argued that the new Nigeria Police Act gave him a four-year tenure which would only lapse in either 2023 or 2024.