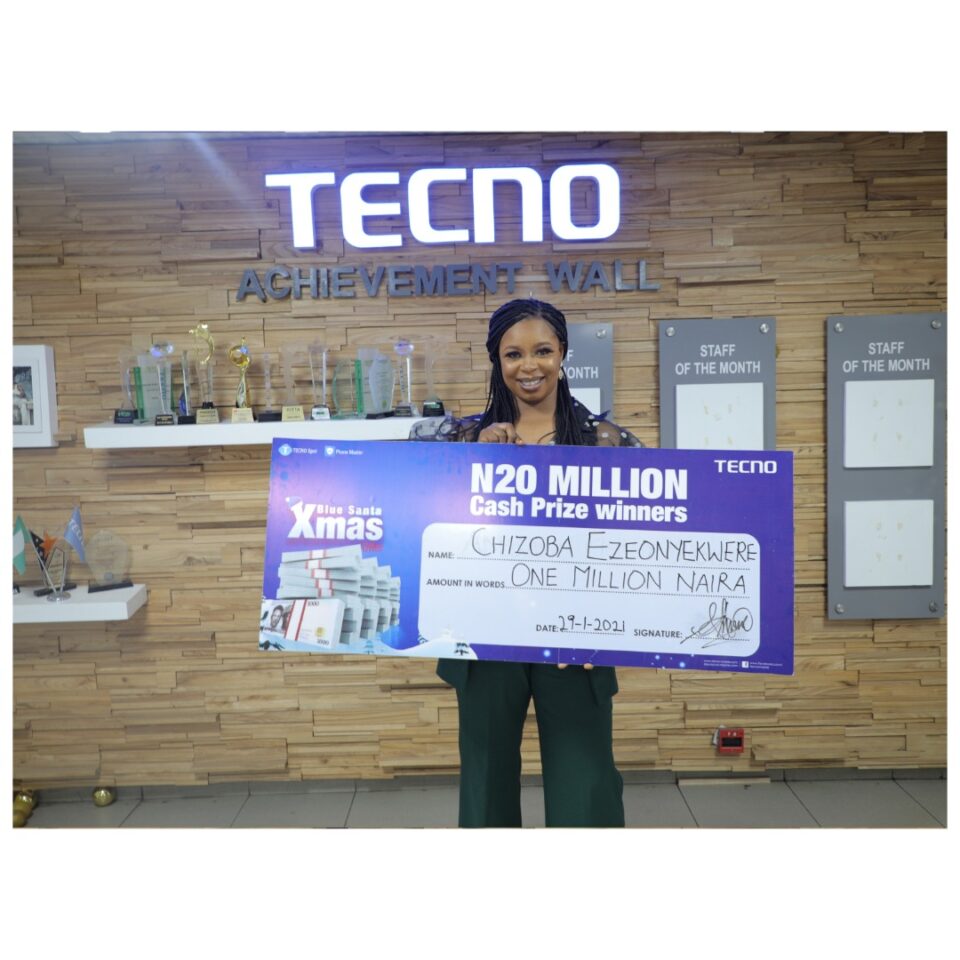 Because of TECNO, 20 lucky Nigerians had a great start to their year.

We all know how unprecedented 2020 was. In more ways than one, the year came at us in ways we never even thought possible. One of the major hits we took from the year was against our financial security. For many of us, money became tighter than they usually were. So, it wasn’t a surprise at all that most people wanted just money for Christmas. 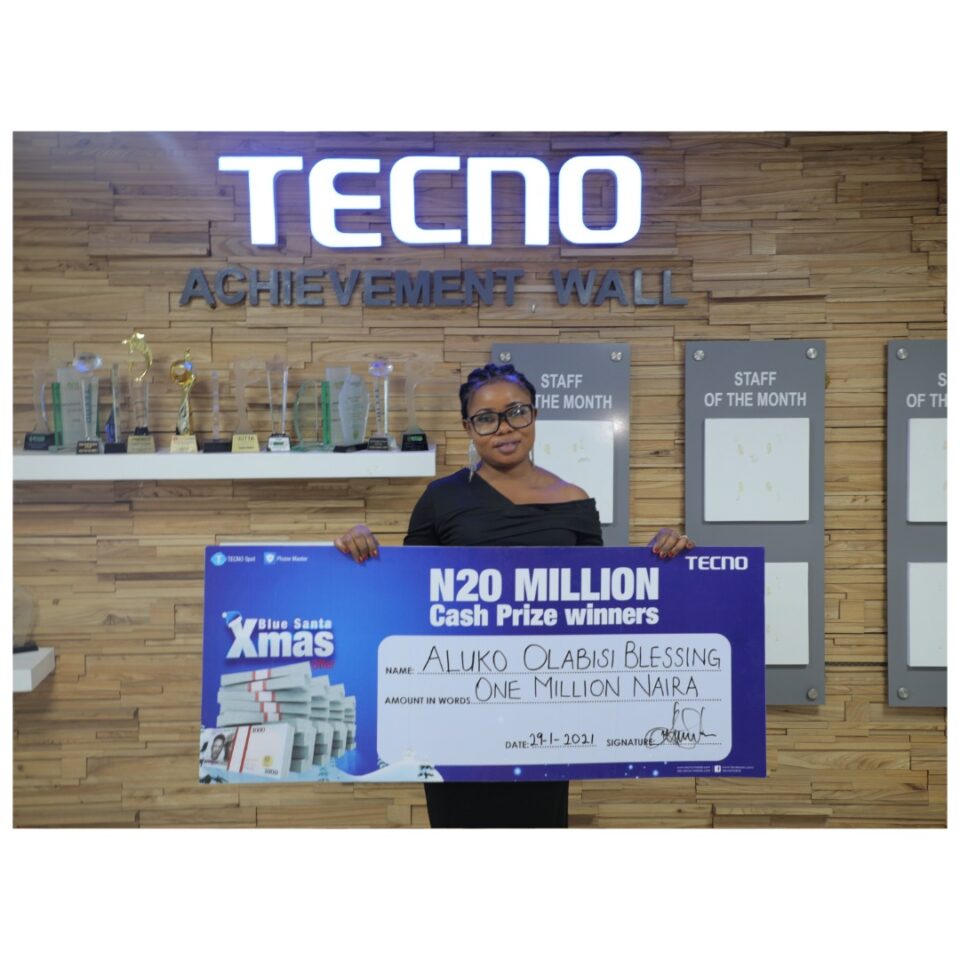 For the whole of December, customers who bought any of the SPARK, CAMON or POUVOIR phones stood a chance to win 1 Million each. The people who bought any of these phones got raffle tickets, and on designated days, lucky winners were announced at live raffle draw shows.

The campaign has finally come to an end, but the lives of 20 Nigerians have been changed forever. These people walked into an authorised TECNO store, bought a TECNO smartphone and went back home millionaires. 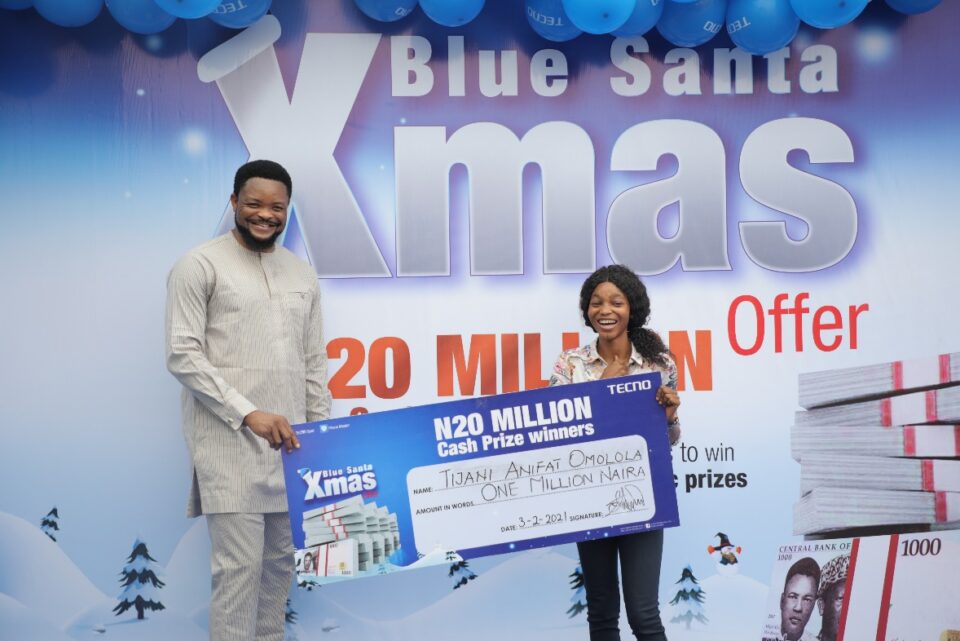 For years now, TECNO has positioned itself as a brand tailored specifically for Nigerians. With this grand act of good, TECNO has yet again staked claim on that fact.

Keep up with the details of the campaign and the activities of the brand on TECNO’s Twitter and Instagram pages.

10 Nigerian Love Songs You Must Have ...