Rita Dominic, popular Nollywood actress was born on the 12th of July and comes from Imo state. Her late parents were both medical practitioners. She attended the Federal Government College, Ikot Ekpene before proceeding to the University of Portacourt where she graduated with a BA in Theatre Arts.

In 1998, she made her debut appearance in Nollywood in the movie; “A Time To Kill”. In 2004, she won the City People Awards as the Most Outstanding Actress. 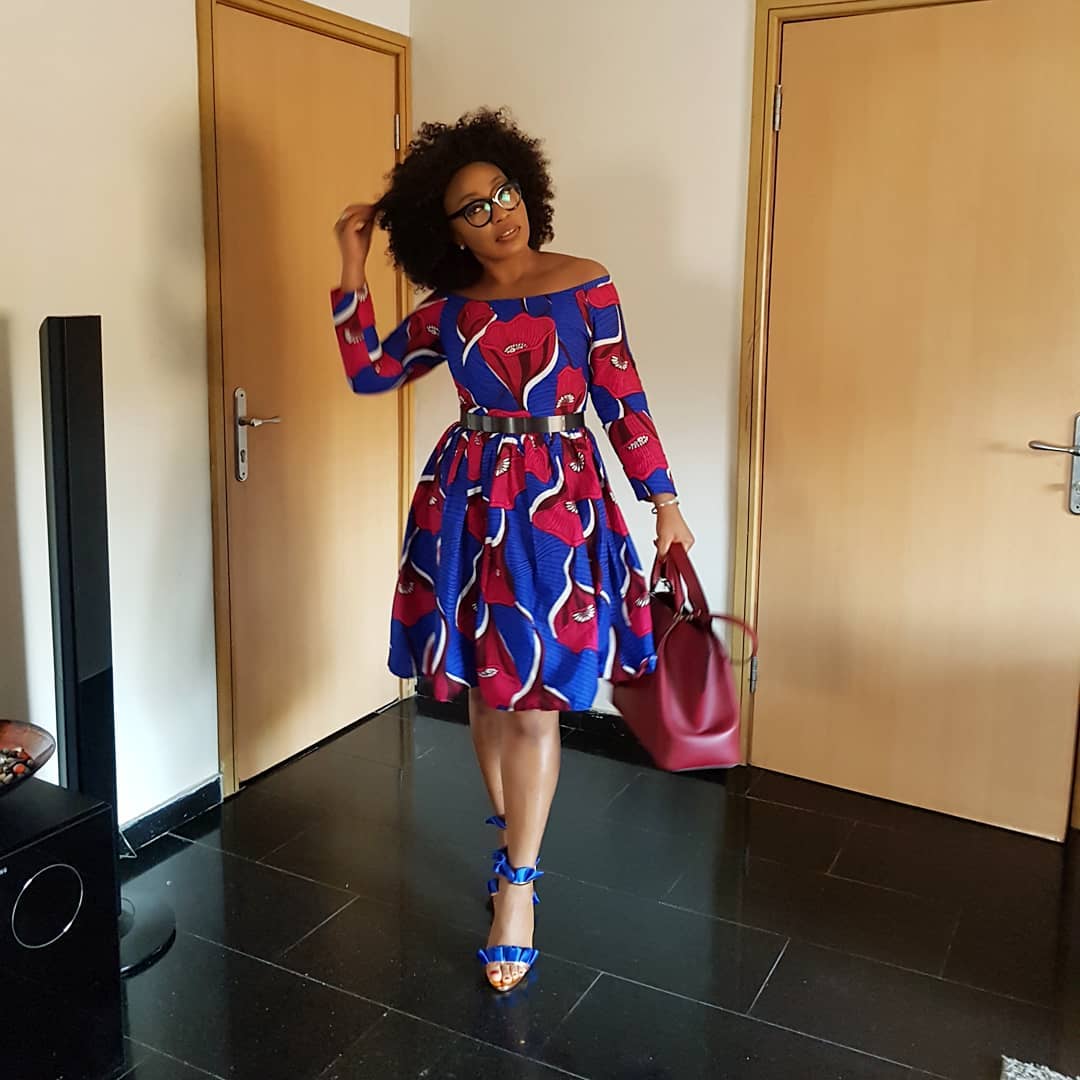 Since 1998 till date, the actress has featured in over 50 movies and has won over 15 awards including 2017 Africa Magic Viewers Choice Awards as Best Actress – Drama/TV Series and ELOY Awards as the Female producer of the Year.