Popular gospel singer, Sinach is a year older today, march 30th.  Sinach is an award winning singer and songwriter.  As a gifted vocalist and a worship leader, Sinach, with the LoveWorld Music team, has ministered to millions of people all over the world in mega programs such as Night of Bliss with Pastor Chris Oyakilome. 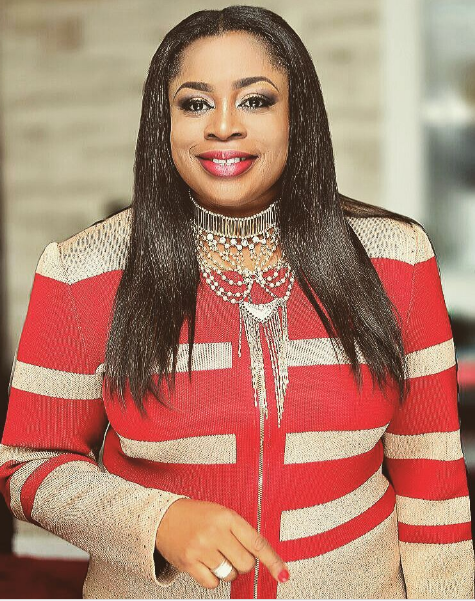 She has also ministered to millions around the world on LoveWorld Sat, LoveWorld Plus, LoveWorld Television and other major television networks all over the world on the program Atmosphere for Miracles with Pastor Chris Oyakilome.

Happy birthday to the sensational Sinach!