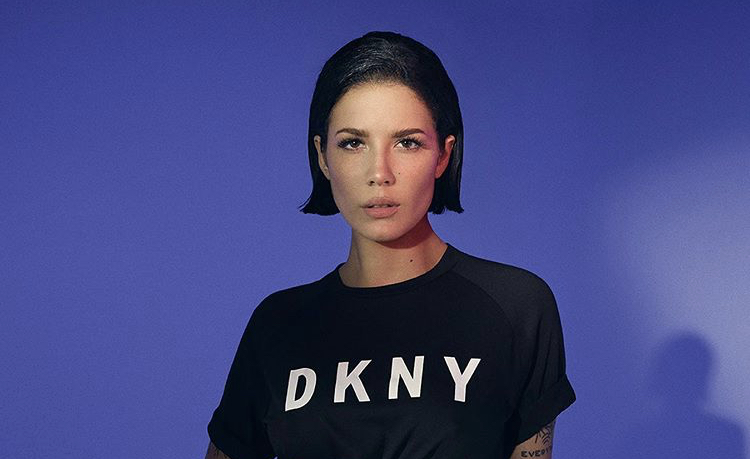 American singer, and songwriter Halsey is opening up about how the late rapper Mac Miller’s death was a turning point in her life.

The ‘Without Me’ singer, discussed how Miller’s accidental overdose in 2018 was the catalyst that made her end a bad relationship.

“This is a terrible thing to say because I think it puts a positive connotation on a heinously tragic event, but it gave me the courage and the faith to leave the relationship I was in,” she told Dax Shepard on the Armchair Expert podcast.

“It gave me that real f–king reality check that I needed and I think it probably did the same for a lot of other people too.”

Halsey said, “I was lucky enough to be in a position where I was like, ‘Okay, cool I’m not ruining my life yet,’ but I never would’ve expected some of the people that I know and loved and lost — to see them go down that path so aggressively and so rapidly. I kind of recognised the spiral early and was like, ‘Alright, now I know.'”

She  went into detail about a toxic relationship she was in that involved heavy drug use.

“As a result, my currency of expressing love with them became doing drugs with them,” she said. “There was a lot of infidelity in the relationship too. It was like if I don’t do it with you, you’re going to go do it with someone else and then probably f–k them and I’m going to take you back anyway because this is what we do.”