GOVERNMENT’S OBLIGATION TO THE CITIZENS: SHOULD IT INCLUDE FREE MEDICAL CARE AND FREE EDUCATION? 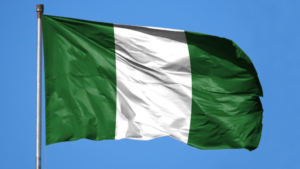 Everyone in a nation is aware of their obligations to their ruling government. These include but are not limited to compliance to laws, payment of taxes etc.
What then are the obligations of the government to its people and is this obligation inclusive of free medical care and free Education?

Many argue in favor of these options, stating that a government should be more invested in the care of its citizens, boosting its work force, be it in the area of assisting with medical service or even offering of free education.

They argue that both areas are huge and active boosts to the economy of any nation and ensure that citizens are interested in the continuity of such a government invested in the betterment of it’s populace.

However other parties bemoan the fact that will be impossible with current tax rates and would be such a huge drain on government funds in any case.

Which of the subscribers are you?