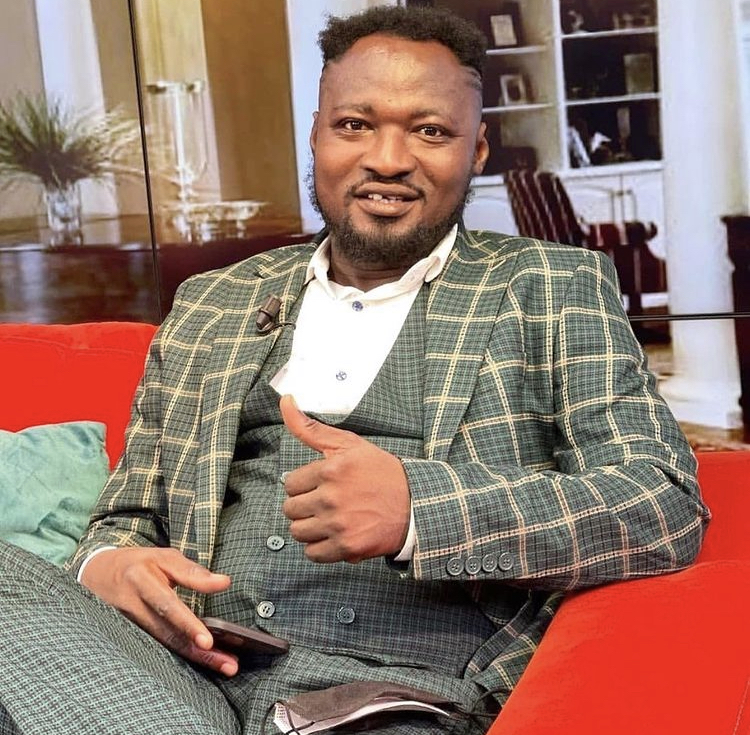 The Ofaakor Circuit Court presided by Ebenezer Osei Darko has ordered Ghana Police to send Funny Face to Accra Psychiatric Hospital explaining that he does not sound normal.

The judge said Funny Face may be having a mental crisis and possibly going through depression.

Last Monday, the comedic act was arrested by the Ghanaian police in Kasoa for unlawful discharge of firearm at a drinking pub.

It was gathered that someone had reported Funny Face for causing a disturbance in a bar.

Investigations reveal the comedian, had gone to the bar where a misunderstanding ensued between him and the owner.

Although the two were separated, Funny Face went home, returned with a gun and fired warning shots.