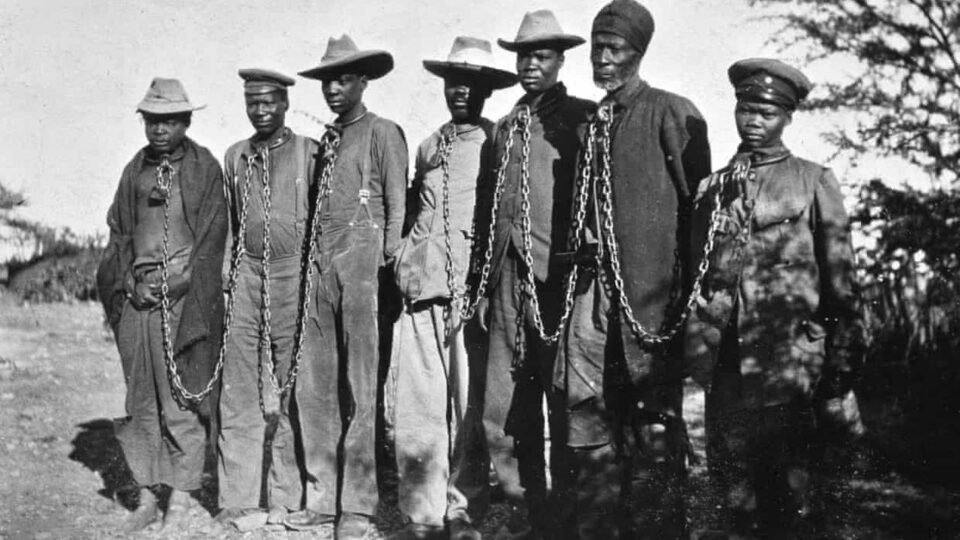 Germany is set to pay $1.3bn (over N4billion) and seeks Namibia’s forgiveness for the ‘immense suffering’ caused during the massacres in 1904-1908.

German settlers killed thousands of Herero and Nama people between 1904 and 1908, after the tribes rebelled against Berlin’s rule in the colony, then called German South West Africa.

This development was welcomed by Namibia. In the words of the Namibian President, Hage Geingob’s spokesman:

“The acceptance on the part of Germany that a genocide was committed is the first step in the right direction”.