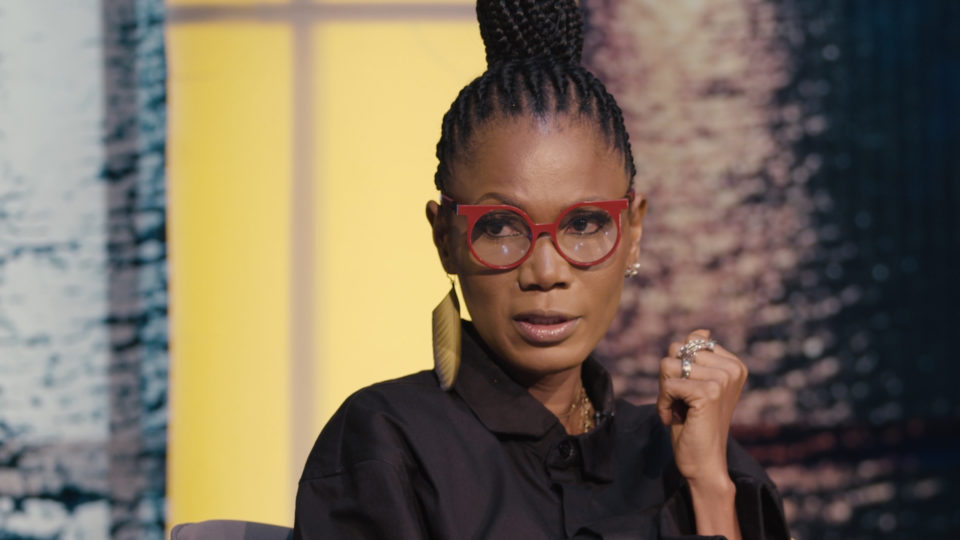 “There is no point having a Family Support Unit but asking survivors to fund investigations. It’s better not to have the unit.” SP Bala Elkana on Public Eye.

On Sunday, November 15, 2020, Funmi Iyanda sat with the CEO of the Stand to End Rape Initiative (S.T.E.R), Ms Oluwaseun Ayodeji-Osowobi, SP. Bala Elkana, The Coordinator of the Domestic & Sexual Violence Response Team (DSVRT), Lagos, Ms Titilola Vivour Adeniyi, and a rape survivor, Yinka Alaba to discuss the sensitive but crucial issue of rape and its increase in Nigeria.

The show kicked off with a reenactment of a rape victim’s testimony. The unidentified victim explained, in detail, her chilling rape by a man identified only as “Bayo”.

Yinka Alaba, who was raped from the age of 15 until she got pregnant, described the trauma she went through in her search for justice. When asked why she never spoke up about her rape,

she replied: “I wanted to go to school. My rapist threatened me. He told me repeatedly that my stay in Lagos and my education would end the minute I spoke up. Also, he was well-liked. No one would have believed me.”

“If the safe space or where we consider as safe, which is the family front, will not listen to victims, is it outsiders you expect will listen?” she said.

In the next segment, Funmi sat with representatives of two institutions and government bodies whose mandate is to assist rape victims,  Domestic & Sexual Violence Response Team (DSVRT) and the Nigerian Police Force (NPF), to understand the process involved in reporting rape and the training police receive to enable them to handle these cases.

In an undercover investigation, a woman posing as a victim reported a rape case at a Nigerian Police Station. The questions posed to her by the police and the unsympathetic nature with which they received her prompted Funmi Iyanda to question the training the police receive.

SP Bala Elkana assured the audience that the police are constantly trained on how to react to cases of rape. Ms Titilola Vivour Adeniyi emphasized the importance of timing with rape cases. SP Bala Elkana corroborated her statement by providing a timeline. “The most important thing for the victim is to approach the hospital without bathing as soon as possible. Any unwanted pregnancies, STIs and other health concerns will be taken care of before forensics are carried out. That is the first step before the police are involved.”

You can watch the full episode here: https://youtu.be/aGsypeqVpds