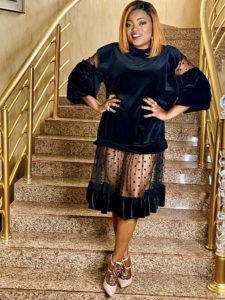 The film star’s residence which was located in Oke Isagun community of Oke Odo LGA in Lagos was submerged in a mass of water recently.

The good news was shared on social media by actress, Kemi Korede, who asked fans to thank Funke for her lovely gesture. According to her post, Akindele had given the veteran actor a new apartment. 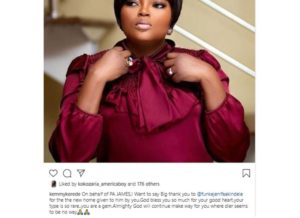 In another post, Kemi thanked those who came through for the actor. 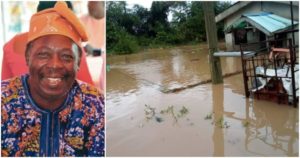