Freedom Foundation, a faith based nonprofit organization of the House of Freedom, on the 17th of January 2017 invited key media houses to the media screening of the documentary series ‘My Lagos Diaries’,  at the FilmHouse IMAX Cinema, Lekki, Lagos. 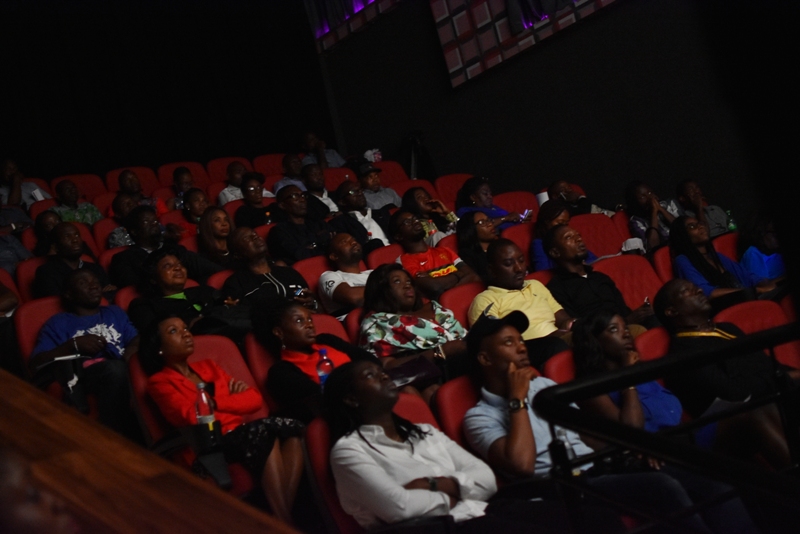 Members of the press at the media screening of ‘MyLagosDiaries’

According to Dr Tony Rapu, Senior Pastor at This Present House who addressed the media, ‘My Lagos Diaries is a first-hand experience of challenges people face trying to survive in the city of Lagos. Since inception, the Freedom Foundation has transformed and positively impacted several lives in impoverished communities including but not limited to Ejigbo, Ijora, Iwaya, Bariga and Somolu, and led to the creation of this video journal which documents 10 years of my team and I’s experiences in these areas’. 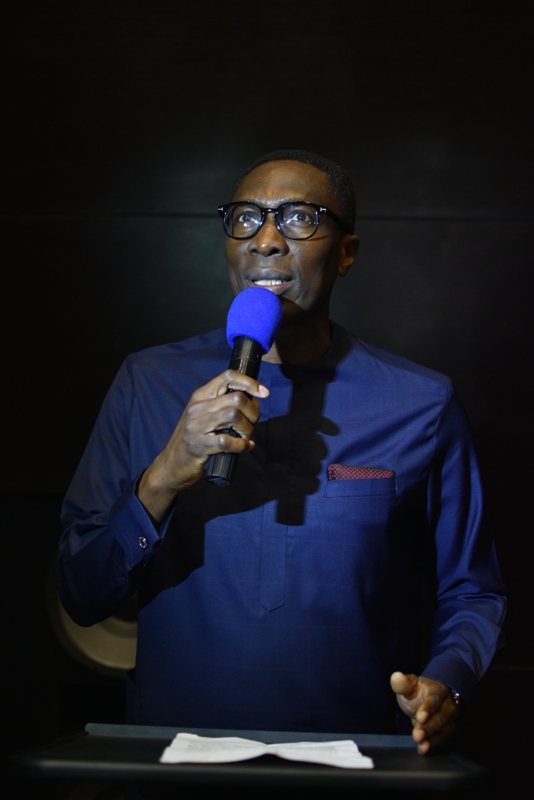 ‘My Lagos Diaries’ ultimate goal is to sensitize the general public about the struggles of these underprivileged persons while providing an opportunity for interested individuals and organizations to support Freedom Foundation’s vision via donations and funding. 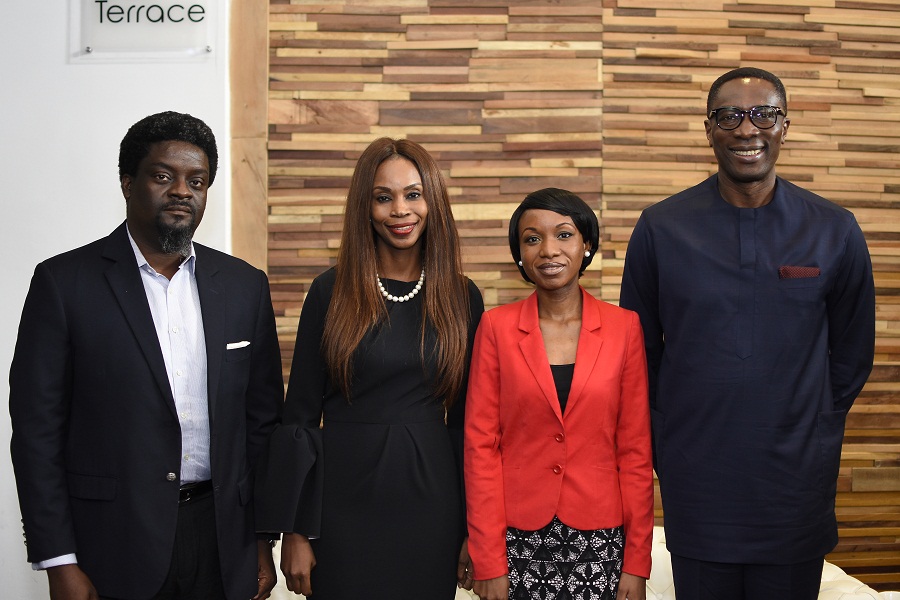 The public premiere of ‘My Lagos Diaries’ will take place on the 21st of January 2017 and will launch a 13 week documentary series which will begin airing online on Freedom Foundation’s YouTube channel as well as on television from the end of February. It will tell some of the real stories of rehabilitated prostitutes, armed robbers, drug addicts, beggars and other neglected individuals in the society.

Freedom Foundation is a faith based, non-profit organization, committed to addressing the ever-mounting and staggering challenges in our society by empowering individuals who are plagued by various categories of social and economic challenges. We actively partner with the Government, other NGOs, civil society organizations, corporate institutions and individuals to make this mission a reality.

At Freedom Foundation, we believe that everyone has the right to live freely, free from addictions, free from sex slavery, free from ignorance and free from poverty.