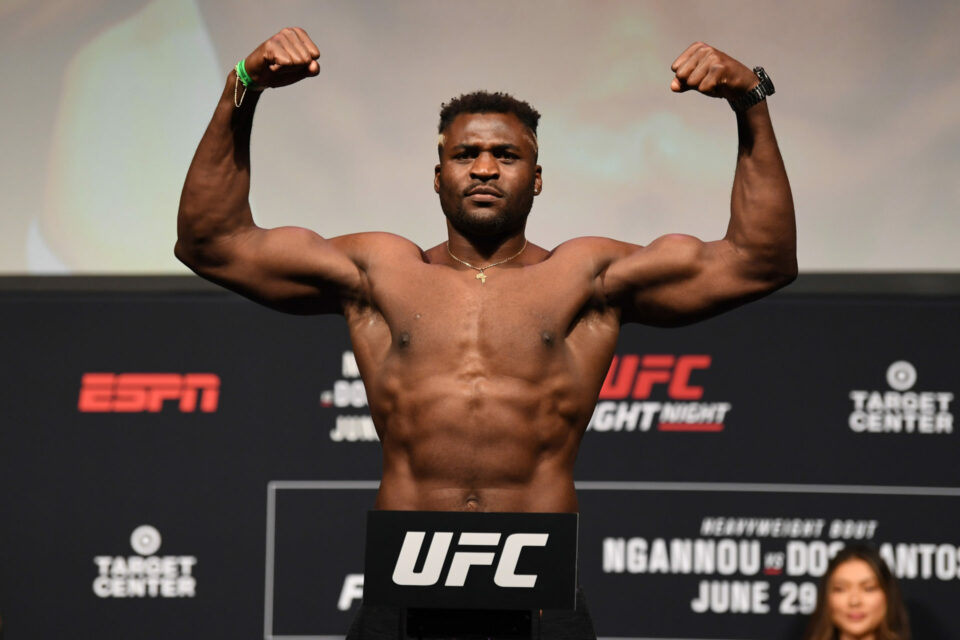 Cameroon’s Francis Ngannou showcased his devastating punch power as he knocked out Stipe Miocic in the second round to capture the undisputed UFC heavyweight title in Las Vegas at UFC 260.

The bout was a rematch of their 2018 meeting at UFC 220, where American Miocic dominated Ngannou over five rounds for a landslide unanimous decision victory in Boston.

On Saturday, Ngannou, 34, showed the improvements made since their first meeting as he exhibited composure and patience before eventually knocking out Miocic, 38, with a short left hook 52 seconds into round two to defeat the man widely considered to be the greatest heavyweight champion in UFC history.

The win also marked the completion of a lifelong quest for Ngannou, who left Cameroon as a refugee and lived on the streets of Paris before eventually finding a gym with hopes of becoming a champion boxer.

Reduce The Expectations If You Love Me ...