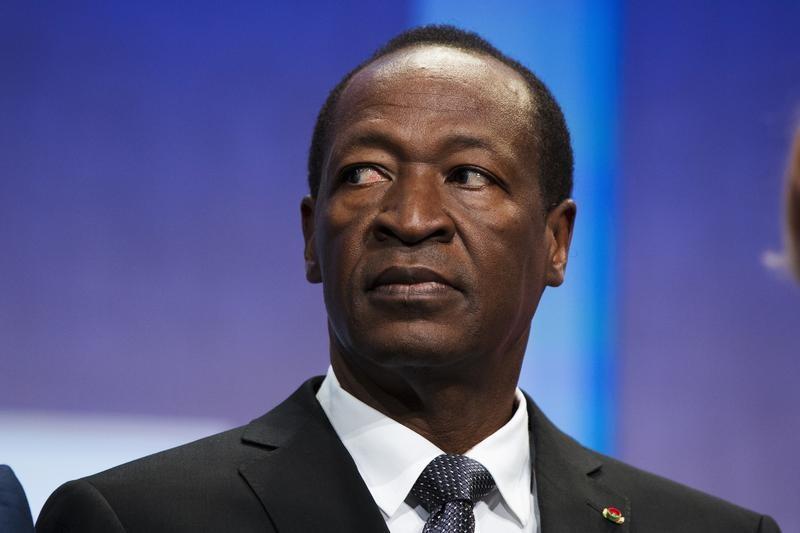 Burkina Faso’s former President Blaise Compaoré, has on Tuesday been indicted by the Military Tribunal, in the Thomas Sankara case.

Blaise will be tried for the assassination of his predecessor Thomas Sankara, the attack on state security, complicity in murder and concealment of corpses.

He has been in exile since 2014 in Ivory Coast.

The Military Tribunal in Ouagadougou, pronounced his indictment alongside 14 other people Gilbert Diendéré and Yacinthe Kafando.

As for General Gilbert Diendéré, he was indicted for attack on state security, complicity in murder, subornation of witnesses and concealment of corpses. 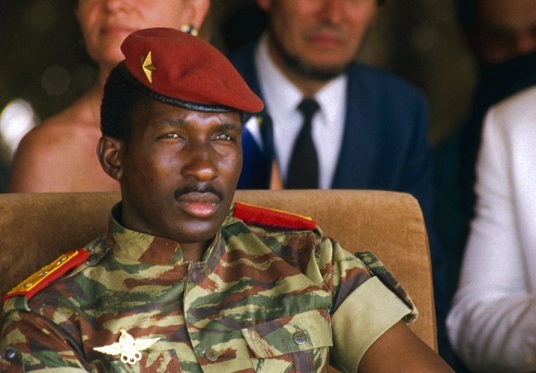 Thomas Sankara was a Burkinabe military officer and socialist revolutionary who served as the President of Burkina Faso from 1983 to 1987.

On 15 October 1987, Sankara was killed by an armed group with twelve other officials in a 1987 coup d’etat.