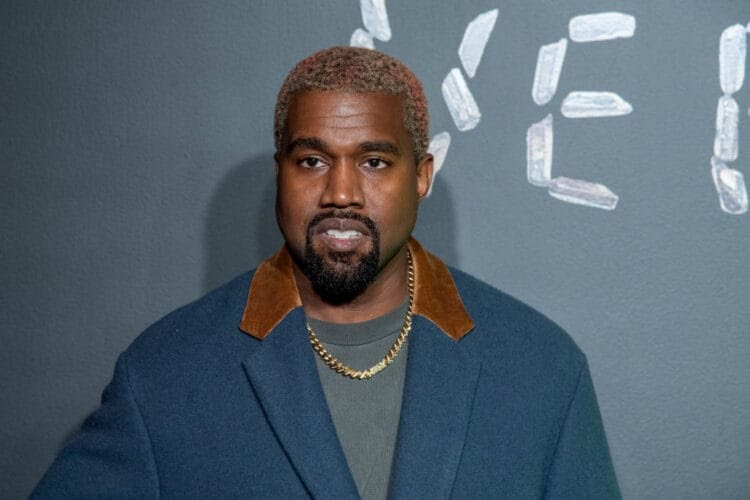 Forbes has disputed this week’s widely publicized report of Kanye West having a net worth approaching $7 billion.

Several similarly worded reports from various publications arrived on Wednesday following a Bloomberg piece that mentioned Yeezy and Yeezy Gap as having a combined value of potentially $4.7 billion. Combined with additional assets, these reports listed West’s net worth at an estimated $6.6 billion, which made him the richest Black person in the U.S.

According to a new report from Forbes’ staff writer Madeline Berg, however, that’s inaccurate. The financial publication’s piece on Thursday said West—by their estimates—is actually worth about $1.8 billion. And while this does indeed mean the recent Jesus Is King Grammy winner has seen substantial gains since May 2020, the figure does not equate to this week’s aforementioned claims.

As Berg explained, the Forbes dispute of the $6.6 billion figure comes down to basing their calculations on current revenues instead of theoretical ones:

“West’s wildly optimistic approach to his net worth mirrors the approach used by Donald Trump, who insists the value of his name be included in any net worth estimate. Trump, who we value at $2.5 , says his brand has an intrinsic value, regardless of actual revenue. West and his camp are making a similar argument for businesses attached to the Yeezy name.”

See the full piece, which also includes a breakdown of various West enterprises, here. Notably, the publication currently estimates the Yeezy Gap at $0 due to the fact that no clothing has yet been made available for purchase. The report also states that Vista Equity’s Robert F. Smith is still the richest Black person in the U.S. with a Forbes-estimated worth of $6 billion.