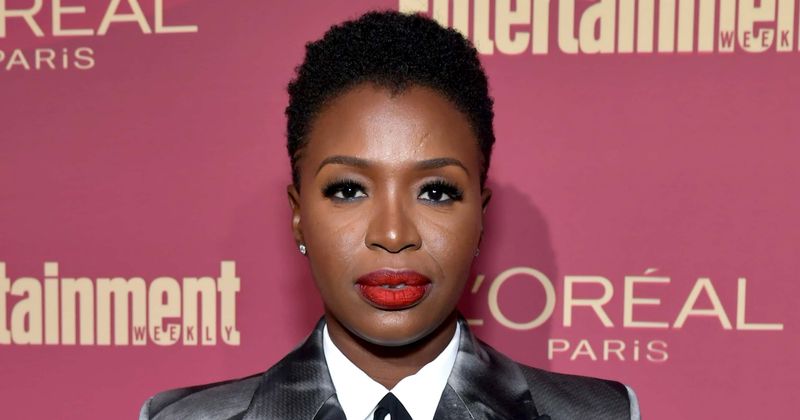 This weekend’s edition of the Globacom-sponsored African Voices Changemakers on CNN International is centred on the inspiring story of US-based Nigerian actress, Folake Olowofoyeku.

The 38-year-old thespian who has become popular for her role in America’s mirthful sitcom television series, Bob Hearts Abishola, will be joined on the programme by South African singer, Makhadzi.

Born in Lagos, Nigeria, Olowofoyeku, who stars as The Folake, relocated to the United States in 2001, and proceeded to study Theater at the City College of New York. In 2019, she began to feature in Bob Hearts Abishola alongside American comedian, Billy Gardell.

The second guest, Makhadzi who is addressed as the ‘Queen of Limpopo’ by her fans, is best known for her songs “Tshanda Vhuya” and “Matorokisi. Named Ndivhudzannyi Ralivhona at birth, the singer was one of the performers at the 2020 DSTV Mzansi Viewers’ Choice Awards during which her stage act was adjudged one of the best performances of the night on social media.

The 24-year-old music star was named winner of the best Tshivenda hits with her song Yo Shoma during the Limpopo Music Awards ceremony in 2017 and was in 2018 nominated at the TSHIMA awards for Best Tshivenda Dance Artist/Album of the Year, Female Artist of the Year and Tshivenda Song of the Year.

Buhari May Be Summoned By House of ...